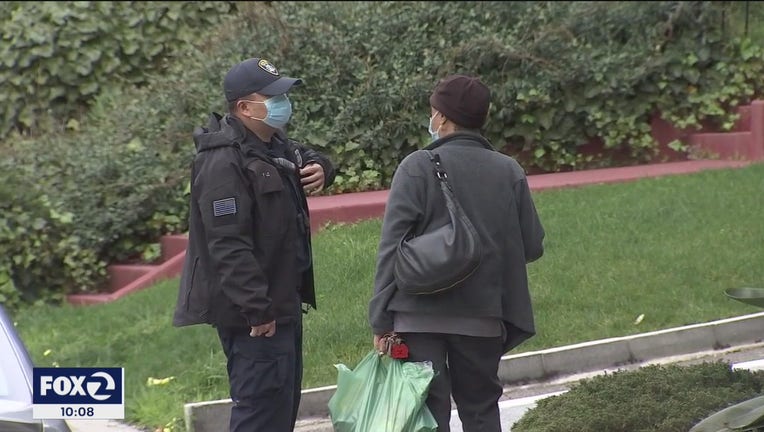 OAKLAND, Calif. - Police announced on Monday that a second suspect has been arrested in the alleged homicide of a 75-year-old Oakland resident who was out for a walk last week.

The Oakland police department said officers arrested Elbert Britton, 56, on Friday. He was charged on Monday by the Alameda County District Attorney's office with special circumstance murder and robbery. 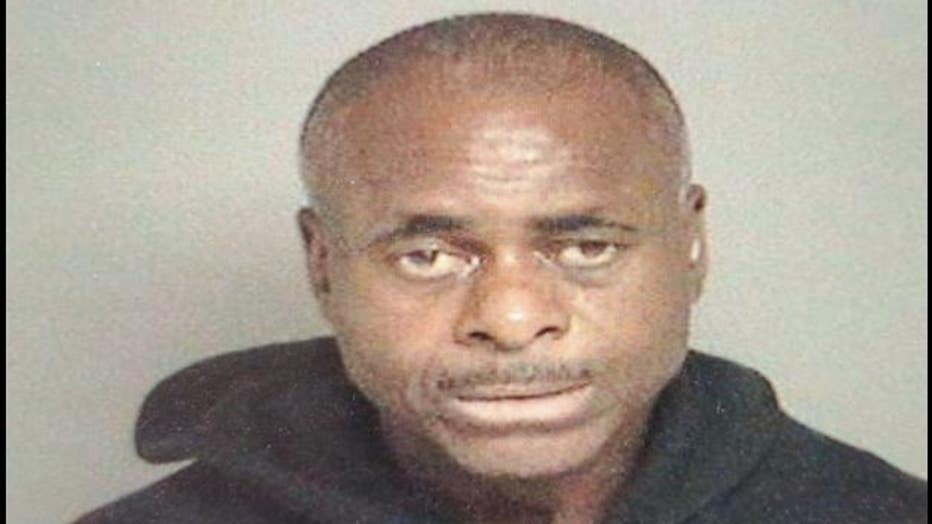 On the morning of March 9, Pak Chung Ho was walking in the Adams Point neighborhood when he was attacked in a strong-arm robbery.

The victim suffered trauma to his head after being shoved to the ground and was declared brain dead before he died from his injuries.

Police arrested Teaunte Bailey, 26, on the evening of the attack. He was charged by the D.A.'s office with special circumstance murder.

Police said Britton was the getaway driver and that Bailey was the victim's attacker. Britton had the victim's property in his possession when arrested, according to police.