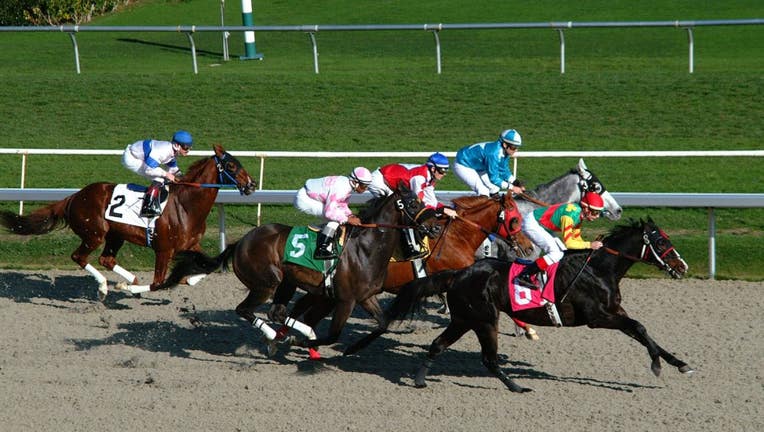 Inimitable, a 2-year-old thoroughbred, was euthanized on the track Friday after falling near the quarter pole during the first race of the day. A cause of death for the horse is pending, according to the California Horse Racing Board.

The death is the 26th racehorse death over the last 11 months at Golden Gate Fields, and the 67th statewide, statistics from the horse racing board show.

The board's list of equine fatalities shows that the last four horse deaths to occur at California racing facilities were at the Berkeley racetrack.

"If there were 67 athletics who died during any other sport there would be outrage, why not for the deaths of these poor horses?" asked Staci Sanders, who tracks equine deaths at the Berkeley racetrack for the group Kill Races Not Horses.

The other two, Galloping Slew and Ima Rumbler, died during training on Nov. 14 and 16 respectively. The cause of their deaths was listed as musculoskeletal.

Another horse died of colic at the Berkeley track on Nov. 6, according to the horse board.   Twenty-seven horses died at Golden Gate Fields in 2020.