OAKLAND, Calif. - Five people died over a span of five days in the past week as a result of gun violence in Oakland, police said Monday.

Six people have been shot and killed in the city since Aug. 1.

"We are seeing a major spike in gun crime and shootings in many of our major cities in this quarter," interim Oakland Police Chief Susan Manheimer said at a news briefing Monday.

Police said Austin, San Antonio, Nashville and Denver are among other cities that have seen dramatic spikes in homicides recently. 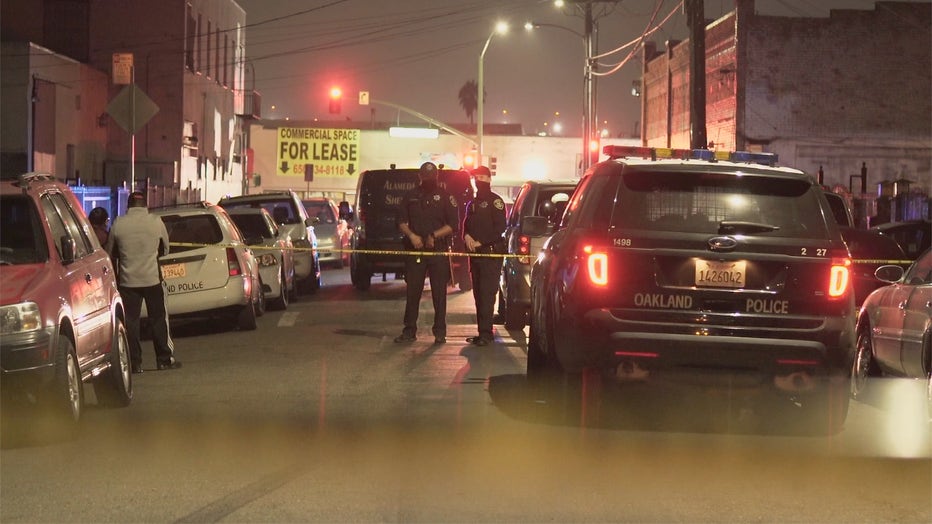 One man died and one suffered minor injuries in a shooting Sunday morning on the 8600 block of Holly Street.

On Saturday evening, Darius Brazell, 55, of Oakland, was shot and killed at Lakeshore Avenue and Mandana Boulevard and late Friday night a man died in a shooting in the 1500 block of 92nd Avenue.

On Thursday night, four men were shot, leaving one dead in the 4500 block of Fairfax Avenue.

Survivors of the shootings were listed in stable condition as of Monday, police said.

Other than Brazell, the names of the victims killed have not been released by police.