SAN FRANCISCO - As the death of a 16-year-old girl in San Francisco remains unsolved, authorities have offered a $50,000 reward for information leading to an arrest in the case.

The San Francisco Police Department has been investigating the July 30 slaying of Jaedah Tofaeono in the city's Bayview neighborhood for weeks. 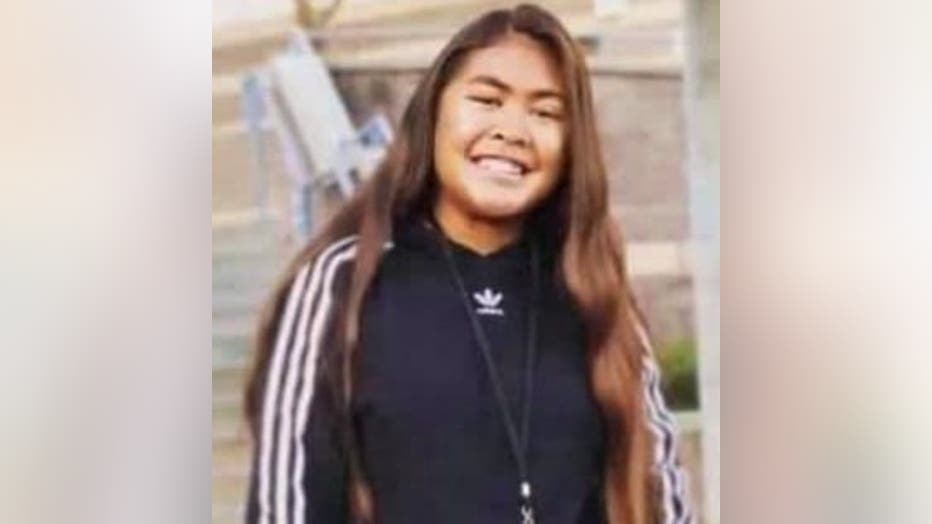 Jaedah Tofaeono was shot and killed on July 30, 2021 in San Francisco's Bayview neighborhood. The photo was provided by the San Francisco Police Department.

The shooting happened around 6:45 p.m. in the area of Betha Lane and also left a 45-year-old wounded.

While no one has been arrested in the teen's death, her father has already offered her killer forgiveness.