The Airbus A320 was rolled out Thursday at San Francisco International Airport.

The airline, which is the official airline parter of the San Francisco Giants, rolled out the Airbus A320 ahead of a flight carrying Giants fans from San Francisco to Seattle. 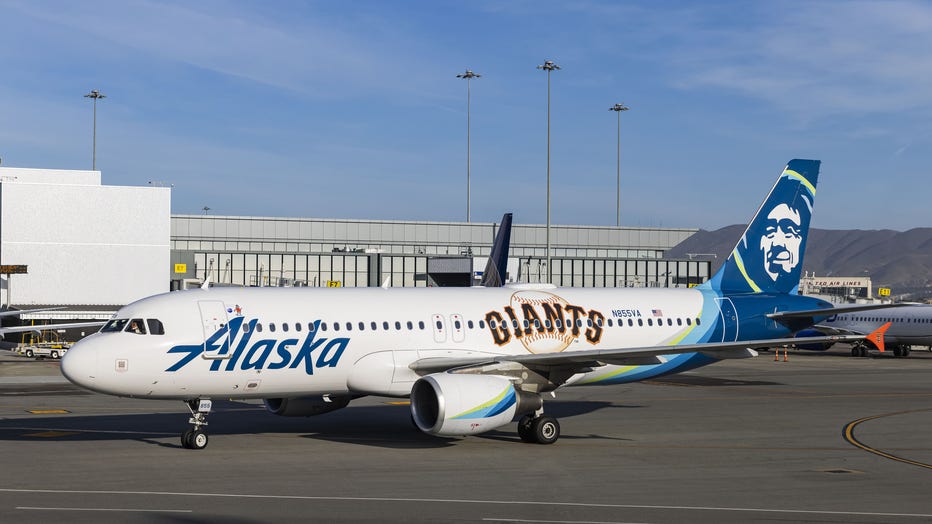 Alaska Airlines' newest livery shows up in a GIANT way!

This is the second livery dedicated to the San Francisco Giants. The plane, tail number N855VA, will fly throughout Alaska's network now through 2022.

Alaska also announced that fans who wear Giants' apparel can board early for all San Francisco departing flights for the duration of the team's postseason play. 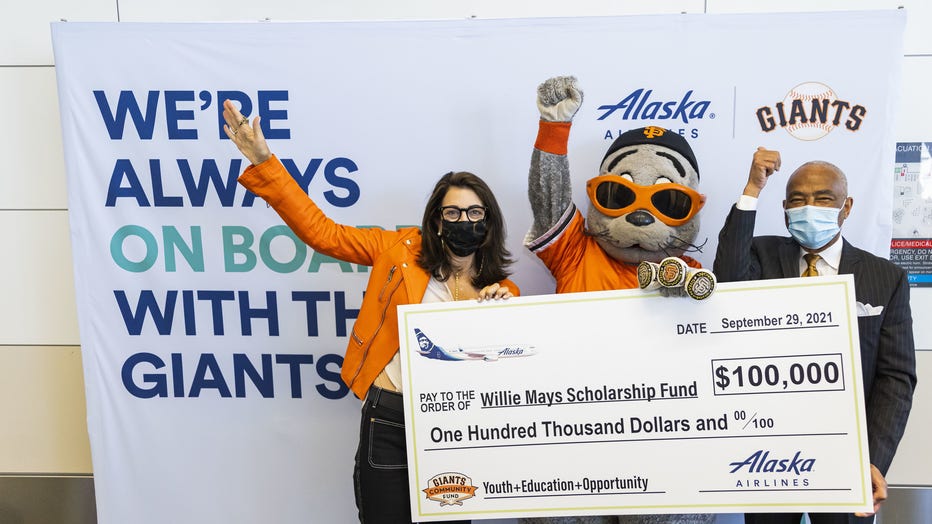 Alaska employees dedicated the plane along with a $100,000 check to the Willie Mays Scholarship Fund, in honor of the 'Say Hey Kid's' 90th birthday.

The fund assists in making college aspirations come true for San Francisco's Black youth and empowers them to pursue their goals to achieve success in high school, college and beyond. 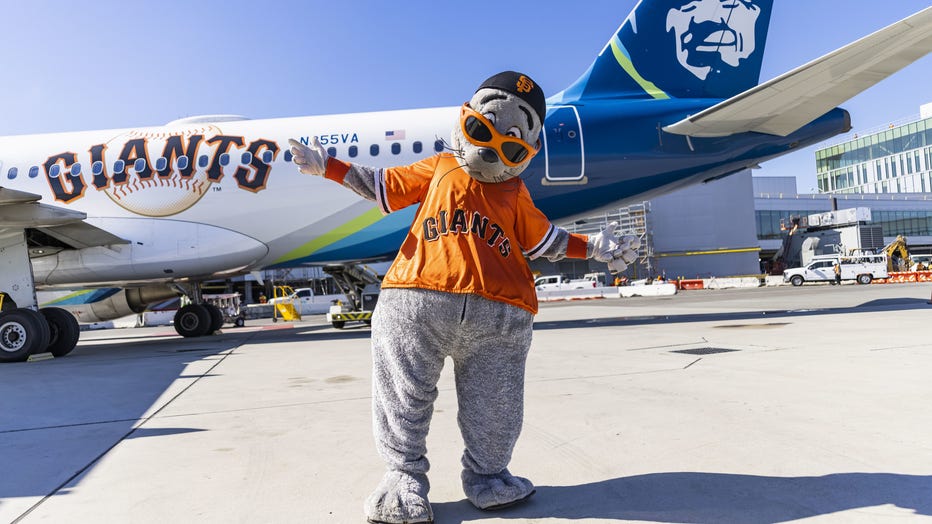 "Few things are as exciting as seeing this big, colorful giant fly across our beautiful state as we go into our playoff run. My hope is that this aircraft gives Giants fans a way to feel part of the team, every time they travel," said San Francisco Giants CEO and President Larry Baer.

"Partnerships like we have with Alaska Airlines offer critical support of local community, youth and education programs like the Willie Mays Scholarship Fund and the Giants Community Fund, which in turn is helping change the lives of our youths," Baer said. 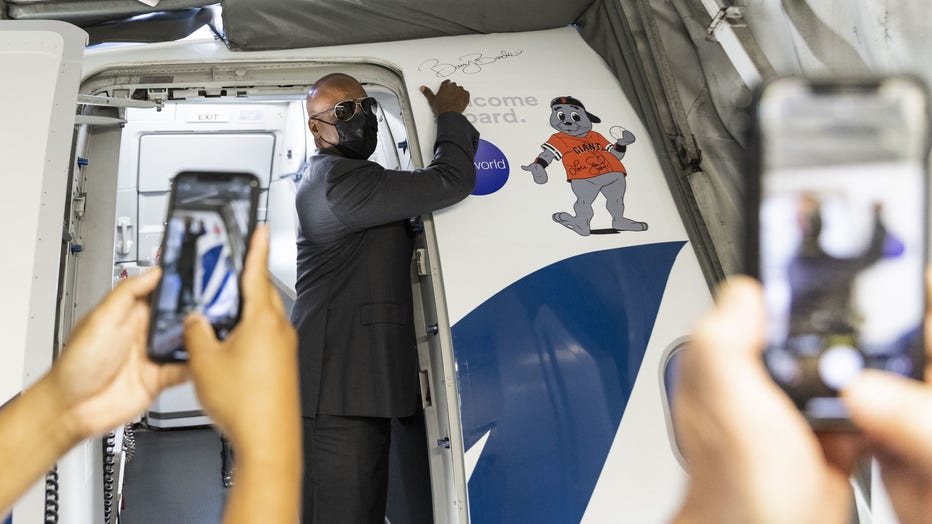 San Francisco is Alaska Airlines' third largest hub. With 108 daily flights to 39 destinations to and from San Francisco, go ahead and cross something off the wander-list today with Alaska including popular flights to Maui, Cabo, Anchorage and San Diego.