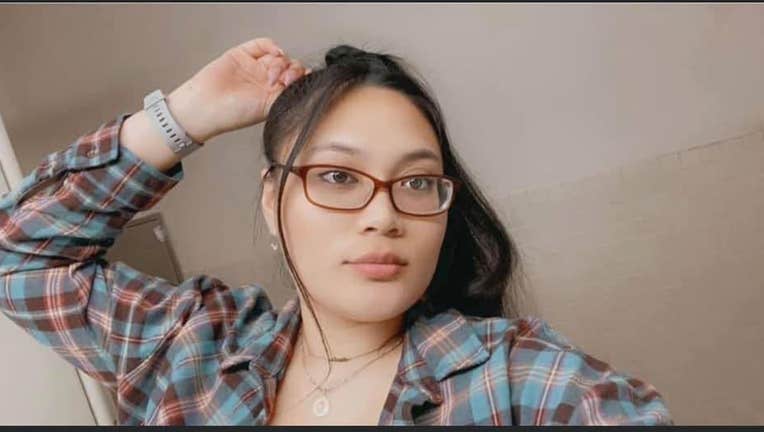 OAKLEY, Calif. - A key piece of evidence has been recovered in the case of a missing Oakley woman. On Friday, officials announced Alexis Gabe's cell-phone case was discovered by investigators in Antioch.

Gabe's family confirms the uniquely-designed case, with an image of what appears to be Tupac Shakur, belonged to her, but in an interview Saturday, they said the phone case was found by KlaasKids Foundation searchers two months ago. They said police released the new information once they had confirmed it was positively identified.

Investigators suspect that a male captured on video walking away from Alexis’ vehicle on Trenton Street in Oakley discarded Alexis’ cell phone case on January 26, the day her family reported her missing.

Last month, Oakley police released surveillance video of that male, considered a person of interest in the case. The video shows the man in a hooded sweatshirt walking down a street with his face covered.

The cell-phone case has been sent to a crime lab for further analysis.

This development comes one day after Oakley Police Department served an additional search warrant in connection to the woman's disappearance. Gabe was last seen at her ex-boyfriend's Antioch home in January, officials say.

On Thursday, family members confirmed police detectives served the warrant at the ex-boyfriend's home on Benttree Way in Antioch. City of Oakley also posted on social media about the additional search warrant. Antioch police assisted with the effort to locate evidence in the 24-year-old's disappearance. The home in question is where Gabe was last seen, her family said. Investigators are looking to see if foul play occurred at this location. 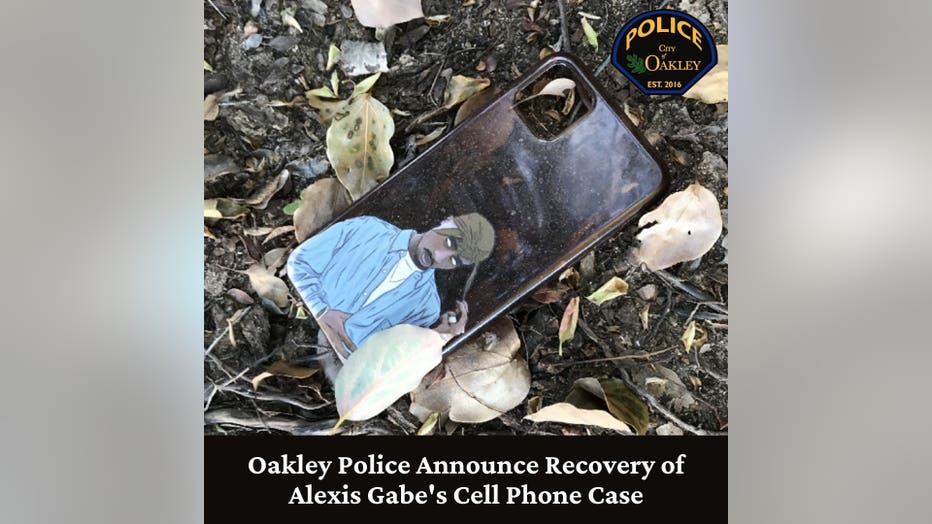 The ex-boyfriend's home was subject to a previous search in February.

The last time Gabe's family heard or saw the young woman, she told them she was going to visit the home of her ex-boyfriend, but never returned.

Her family found her car with the keys in the ignition, abandoned on a dead-end street in Oakley. Gabe's family had previously said she had no connection to that street.

At the time police released the video of the person of interest, they also announced a $10,000 reward for tips and information that help crack this case. Police are still asking if anyone recognizes the man from the video.

"We are aware of numerous reports of recently recovered deceased bodies around the Bay Area and beyond. The community can be assured that the Oakley and Antioch Police Departments are actively looking into all reports and cases," Oakley Police Chief Paul Beard said on Thursday.