Apple co-founder Steve Wozniak and his wife Janet joined his attorneys Joseph Cotchett and Brian Danitz at the law offices of Cotchett, Pitre and McCarthy in Burlingame for an 11 a.m. press conference Thursday, July 23, 2020 to provide initial details about the lawsuit and answer questions from news reporters.

BURLINGAME, Calif. - For months before a scam co-opting the accounts of several famous people on Twitter was revealed and quickly quashed last week, a similar scheme was being perpetrated on YouTube using images of Apple cofounder Steve Wozniak, Microsoft cofounder Bill Gates, Tesla founder Elon Musk and others, according to a lawsuit filed this week.

Both scams allegedly try to convince others that they can double their money by simply sending cryptocurrency like Bitcoin to the celebrities, while the currency actually goes to scammers, and users get nothing in return.

Wozniak said in a statement released on Wednesday by lawyers representing him and 17 others around the world that YouTube didn't respond to earlier complaints, allowing ineffective algorithms to handle them instead.

This delay caused losses of cryptocurrency equivalent to tens of millions of dollars, and the video platform benefited from the scam by collecting revenue for advertising that appeared with the videos, according to the complaint.

"If YouTube had acted quickly to stop this to a reasonable extent, we would not be here now," Wozniak said. "If a crime is being committed, (users) MUST be able to reach humans (at YouTube) capable of stopping it. What human would see posts like these and not ban them as criminal immediately?" 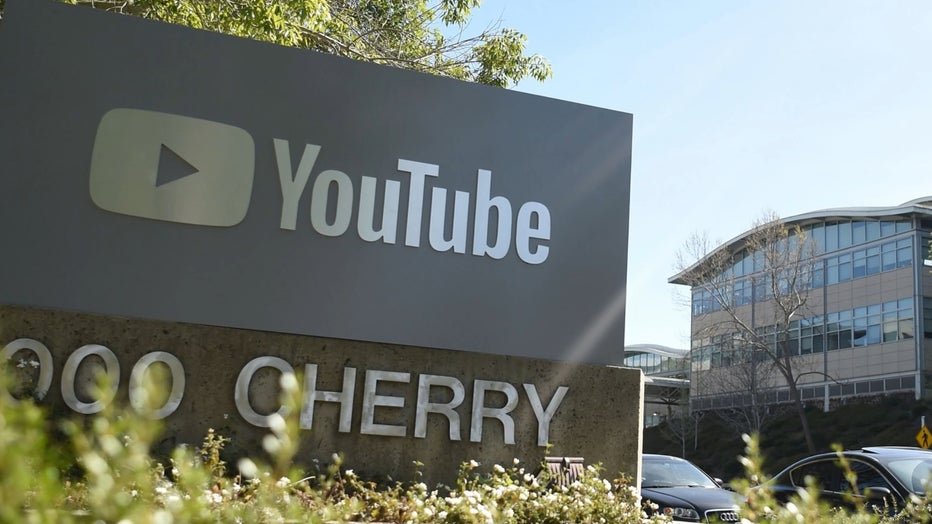 (FILES) In this file photo taken on April 3, 2018, a YouTube sign is seen at YouTube's corporate headquarters in San Bruno, California. YouTube broadened its anti-harassment policies on December 11, 2019, to include a ban on "implied" threats along w

Joe Cotchett, whose law firm filed the lawsuit, is to appear at a news conference with Wozniak at 11 a.m. Thursday on Zoom and at Cotchett's office in Burlingame.

You can read the lawsuit here.