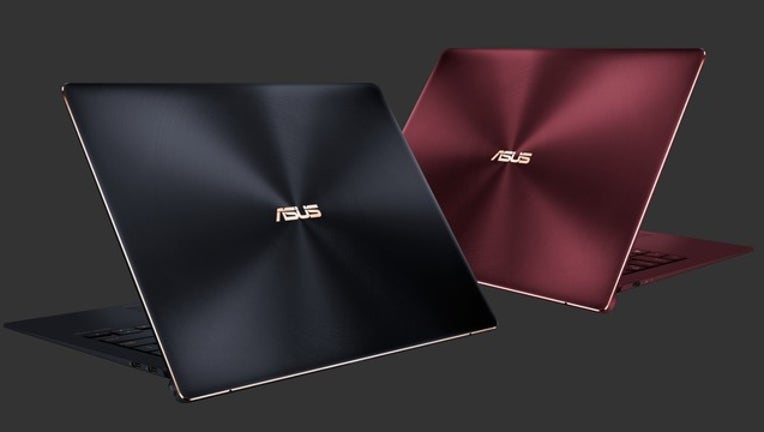 Following news reports, ASUS acknowledged that its Live Update Tool has been compromised, and has offered a dianogistic tool to check for affected systems. Photo: ASUS

Kaspersky Lab said it detected 57,000 infections among customers of its antivirus software. It estimates that the exploit likely affected more than 1 million computers from the world's No. 5 computer company .

The malware was designed to open a "backdoor" for intruders in the infected machines, researchers said.

About 50 percent of the affected Kaspersky anti-virus software customers were in Russia, Germany and France, the company said . The U.S. accounted for less than 5 percent.

A Symantec spokeswoman said about 13,000 of its antivirus customers received the malicious updates.

The so-called supply-chain attack was first reported by the online news site Motherboard.

Kaspersky said the infected software was on ASUS's Live Update servers from June to November and was signed with legitimate certificates. It did not detect the malware until January, when new capabilities were added to its anti-virus software, the company said.

Kaspersky said its researchers determined that the malware was programmed for surgical espionage when they saw that it was designed to accept a second malware payload for specific computers based on unique identifiers of their network connections. It identified more than 600 computers programmed to receive the payload.

In a blog post and answers to emailed questions, the company said the nature of the second malware payload was unknown because the server that delivered it was no longer active.

Kaspersky said that while is too early to know who was behind the operation, it is consistent with a 2017 incident blamed by Microsoft on a Chinese state-backed group the company calls BARIUM.

ASUS has published a statement acknowledging the vulnerability, and said that it has implemented a fix in the latest version of the Live Update software, and created an online security diagnostic tool to check for affected systems.