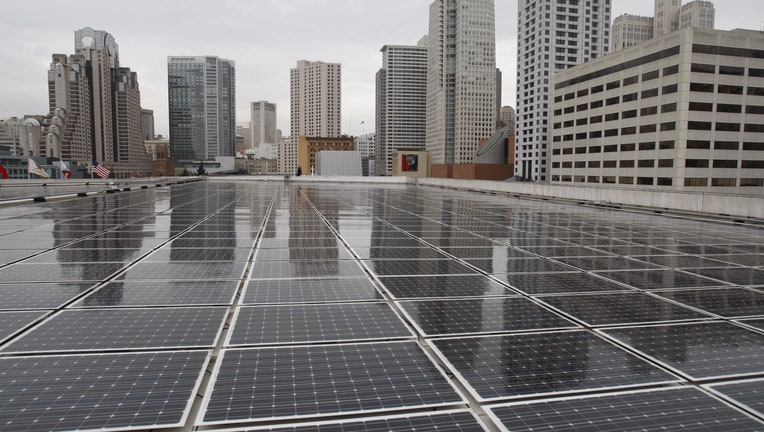 Automated solar permitting systems such as the SolarAPP+ program aim to cut permitting costs and reduce the time it takes to begin installation, increasing the incentive to switch to solar energy, according to NREL analyst Jeff Cook.

The program automatically checks system designs to make sure they are code-compliant and then instantly issues a permit to compliant applications. SolarAPP+ was developed with local governments, code officials, contractors and other groups to develop a "one stop shop" for an instant permit, Cook said.

The process is so efficient, Cook added, that a permit application was submitted during the webinar and was started, finished and approved within 10 minutes.

Pleasant Hill was the one of three municipalities to use the program during its first pilot phase, while other California cities, such as San Jose, have already implemented their own automated solar permitting systems. According to San Jose Mayor Sam Liccardo, the city has issued about 20,000 permits for 175 megawatts since implementing online permitting.

But Liccardo stressed during the event that the improvement in technology will also lead to an increased need for skilled engineers, contractors and city staff that can support the demand for solar energy.

"Training is really critical. We've got to invest in our people, " Liccardo said. "We need a lot of local partnerships with community communities with trades and nonprofits to ensure that we expand the pipeline and continue to upskill. We've got a lot of work to do and I'm really excited about this great step."

The program expects to further expand after Gov. Gavin Newsom signed a state budget that allocated $20 million for a grant program that will give cities and counties up to $1 million for administrative support costs of establishing online solar permitting. The grant will save California homeowners up to $3 billion in permit-related costs over the next decade, according to Assembly Budget Chair Phil Ting, D-San Francisco.

The SolarAPP+ Foundation has been established to oversee the future expansions of the program, including incorporating energy storage into the program. Local leaders such as Berkeley Mayor Jesse Arreguin have already voiced intentions to begin implementing SolarAPP+ in their communities.