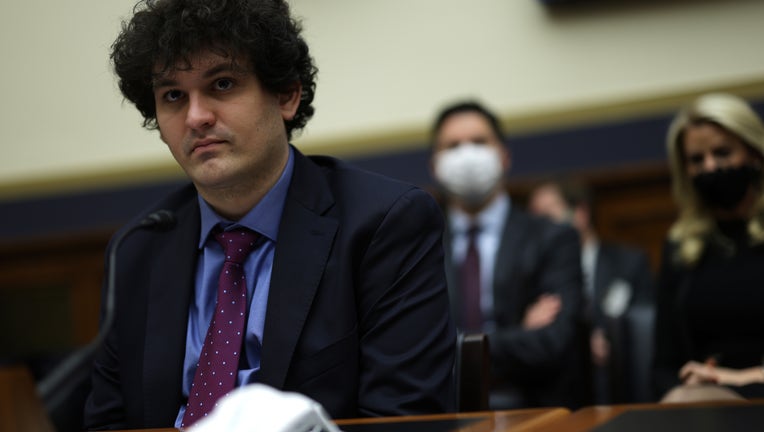 WASHINGTON, DC - DECEMBER 08: CEO of FTX Sam Bankman-Fried testifies during a hearing before the House Financial Services Committee at Rayburn House Office Building on Capitol Hill December 8, 2021 in Washington, DC. The committee held a hearing on "

A car with three occupants recently drove into a barricade outside the California home owned by Sam Bankman-Fried’s parents, an apparent attempt to gain access to the property where the founder of crypto exchange FTX is under house arrest.

Lawyers for Bankman-Fried made the disclosure in a letter dated Thursday to U.S. District Court Judge Lewis A. Kaplan who is presiding over the criminal case against Bankman-Fried. He faces charges that he cheated investors and looted customer deposits on his cryptocurrency trading platform, using some of the funds to make large campaign donations to U.S. politicians.

Bankman-Fried pleaded not guilty last month and was released on $250 million bond, on the condition he awaits trial at his parents’ home in Palo Alto, California. The lawyers were responding to a motion by several media outlets to unseal the names of two individuals besides Bankman-Fried’s parents who agreed to sign the recognizance bond.

The lawyers, Mark Cohen and Chris Everdell, in part argue that the court should not unseal the names because doing so could threaten the individuals’ safety. As proof, they cited an incident where a black car drove into a metal barricade erected outside the Bankman-Fried residence. The lawyers said three men exited the car and told a security guard "something to the effect of: ‘You won’t be able to keep us out.’" 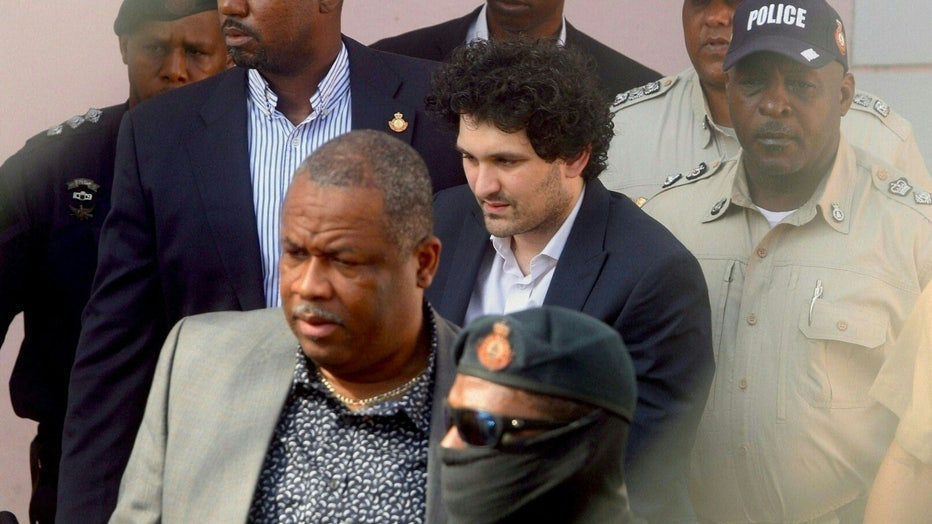 The three men got back in the car and drove away. Neither the men nor the vehicle has been identified, the lawyers said.

"Given the notoriety of this case and the extraordinary media attention it is receiving, it is reasonable to assume that the (two bond signers) will also face significant privacy and safety concerns if their identities are disclosed," the lawyers wrote.

Eight media outlets, including The Associated Press, say the names should be unsealed because of the gravity of Bankman-Fried’s alleged crimes and because there is legal precedent for disclosing the names of bail sureties.

"The public, however, has an interest in knowing who it is that provided Mr. Bankman-Fried with financial backing following this alleged massive fraud and political scandal, particularly given Mr. Bankman-Fried’s close relationships with leaders of the financial industry, investors, prominent Silicon Valley billionaires, and elected representatives," the outlets wrote in a letter to Judge Kaplan dated Jan. 12.