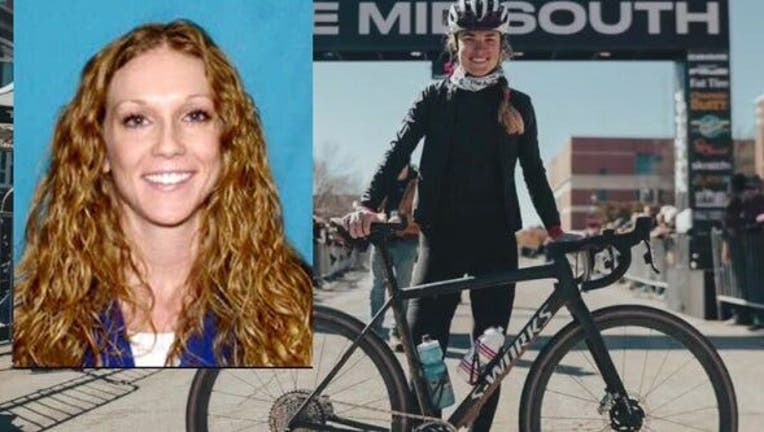 MORGAN HILL, Calif. - In addition to friends and strangers around the country, Specialized Bikes in Morgan Hill is mourning the loss of Anna Moriah "Mo" Wilson, who was allegedly killed by a yoga teacher in Texas as the two women were involved with the same man.

The bicycle company wrote on Instagram that it is with a "heavy heart" that they lost Wilson, who was part of their team as a USA Demand Planner. To some of her fans, she was possibly the best female cyclist in the world.

"Like many of you," the company wrote, "we're devastated by the tragic loss of a friend who exuded so much inspiration, determination and joy."

Wilson, 25, was found dead in East Austin, Texas on May 11 — three days before she was due to compete in a 150-mile race in Hico, Texas. Authorities believe they’ve uncovered a motive in her death: a love triangle.

Wilson had flown to Texas from San Francisco, where she had been living.

According to a 7-page police affidavit obtained by the Washington Post, Wilson had been romantically involved with Austin-based pro cyclist Colin Strickland last fall after his split with Kaitlin Armstrong, 35, his girlfriend of three years.

Strickland and Armstrong broke up for a week or two in October 2021, the affidavit states .

During that break, Strickland and Wilson developed their own "romantic relationship," the affidavit states. 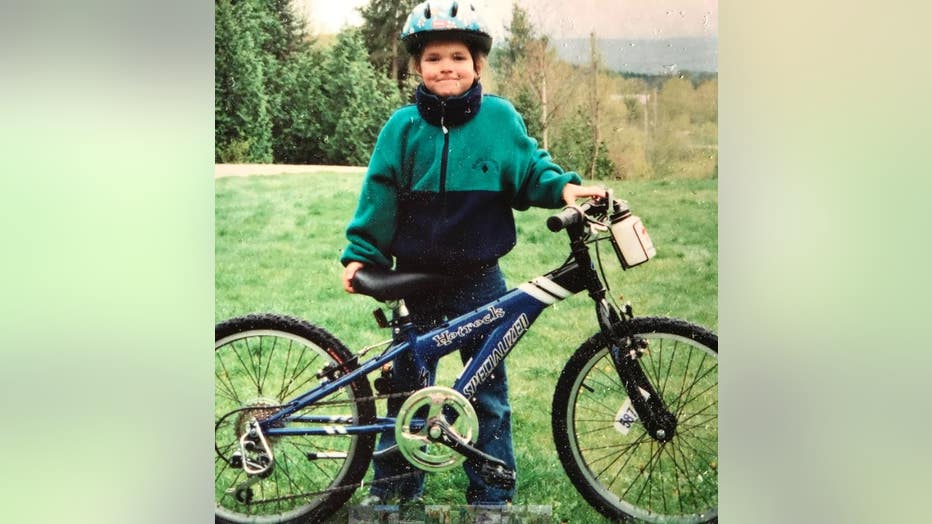 But ultimately, Strickland and Armstrong got back together again.

On the night she was killed, court documents indicate Wilson had gone swimming and out for a burger with Strickland earlier in the day while she was visiting in town.

Austin police noted that Strickland had lied to Armstrong about who he was with "to hide he was with Wilson throughout the evening."

After hanging out, Strickland dropped Wilson off.

A minute later, the police statement states that a dark-colored SUV with a bike rack was spotted on surveillance footage stopping next to where Wilson had been dropped off and appeared to be Armstrong’s car, according to the arrest warrant.

According to the affidavit, Wilson was found on the bathroom floor by a friend, who then performed CPR. Wilson had been shot multiple times and empty bullet shells were scattered near her.

Police have since issued an arrest warrant for Armstrong, who has been missing from Austin since May 13. She is wanted by the U.S. Marshals, who have asked the public for help finding her.

In a statement to the Austin American-Statesman, Strickland said he was cooperating with authorities and would do so "until some form of justice is served."

Strickland has not been charged with or accused of any crime related to Wilson’s death.

As the manhunt for Armstrong intensifies, Wilson’s family released a statement to KTVU saying they are "absolutely devastated" by their sister’s and daughter’s untimely death.

"There are no words that can express the pain and suffering we are experiencing due to this senseless, tragic loss," her younger brother, Matt Wilson, wrote. "While we will not elaborate about the ongoing investigation, we do feel it’s important to clarify that at the time of her death, those closest to her clearly understood, directly from Moriah, that she was not in a romantic relationship with anyone."

Matt Wilson also emphasized that while the family would not discuss the ongoing investigation, he wanted to clarify that she was "not in a romantic relationship with anyone."

Wilson was a professional cyclist with 10 wins this year alone.

Her last race was the Belgian Waffle Ride in San Diego, where she won with a 25-minute lead.

She also was an avid skier and her family provided photos of her bicycling and skiing.

Her family, who lives in Vermont, also started a GoFundMe page for Wilson to raise money to help fund community organizations that help youth find self-confidence through biking and skiing.

Specialized Bikes said they were also supporting a "Ride Like Mo" scholarship fund created by The Feed Me, where all the money would be donated in her memory. It's not clear what the money would fund. 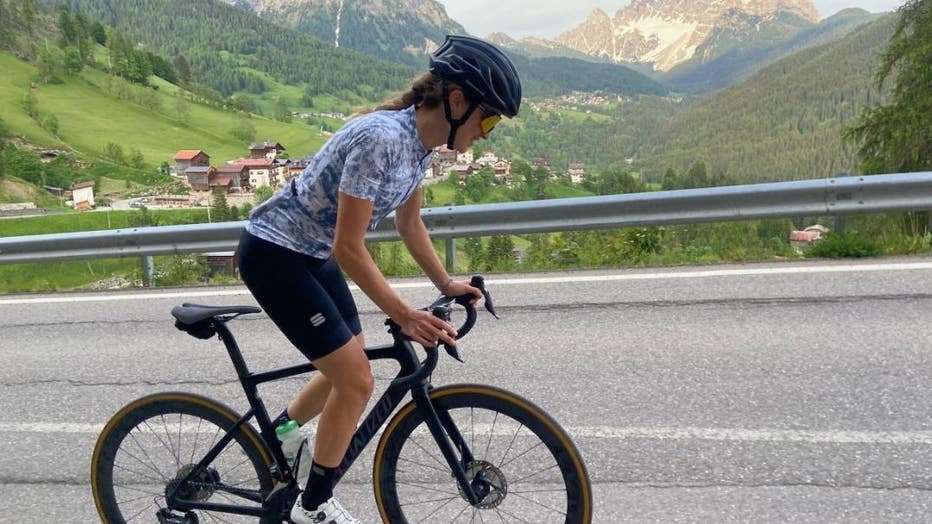 Mo Wilson was killed on May 11 in Texas. Photo: Matt Wilson