SODA SPRINGS, Calif. - The first day of December is bringing brewing storms with the first one hitting Thursday morning throughout the Bay Area and the Sierra.

The intensifying storm led authorities to issue a flood advisory for Alameda, Contra Costa, San Mateo and Santa Clara counties. It is in effect until 11:45 a.m.

KTVU meteorologist Steve Paulson said that rain was already coming down in Mendocino, Lake and Napa counties before the sun came up.

The weather is expected to clear up for the afternoon.

Pacific Gas & Electric said up to 40,000 of its customers across the Bay Area are expected to lose power during Thursday's storm.

The manager Jose Chi said it's because the city is no longer allowing parklets, and he was worried for Thursday's big storm, which is expected to blow in bringing powerful gusts of wind and rain.

"We always worry about the storm. Business is very slow," said Chi.

The manager says timing couldn't be worse for business and he says San Rafael is prone to flooding.

"Every time when that happens," said Chi, "That corner all the way down to Woodland."

Further north in the Sierra, a winter storm warning is issued through Friday morning.

Forecasters say as much as 20 inches of snow could fall in the Lake Tahoe area with wind gusts of up to 80 mph.

On Thursday morning, the snow was coming down hard in Soda Springs in Mendocino County.

The Sierra Avalanche Center said there could be an increased risk for avalanches and drivers need to have chains driving through the area.

The skies should clear up Thursday afternoon and Friday, with rain returning on Saturday and Sunday. 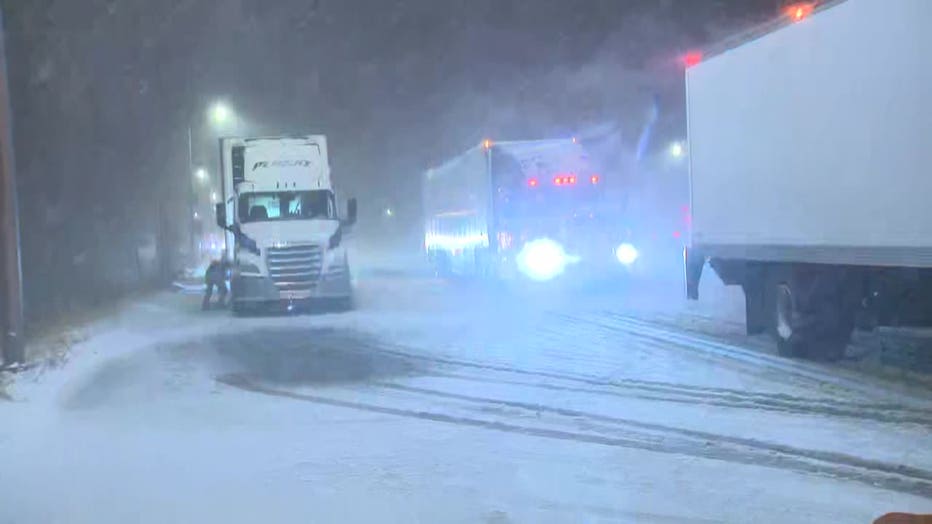 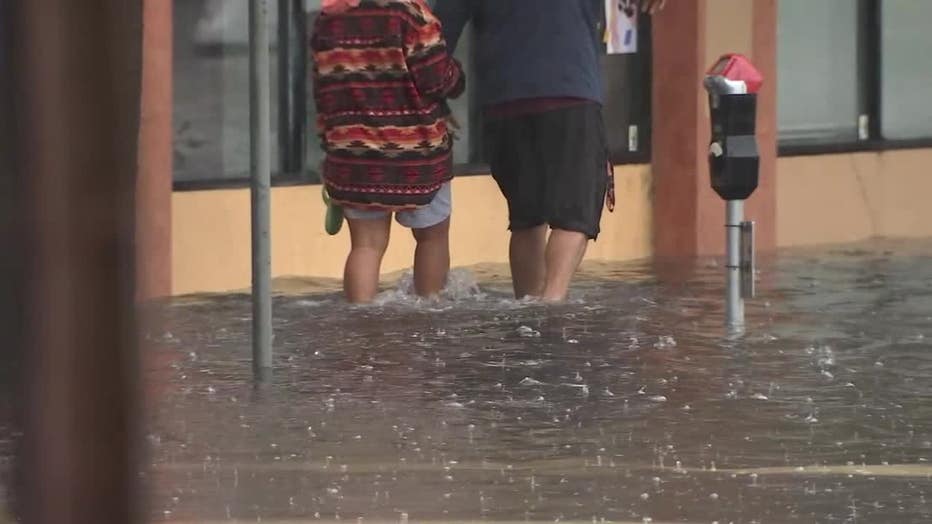