That's when Universal Orlando's highly anticipated Jurassic World VelociCoaster opens to the public. On Friday, the theme park shared new photos of what riders can expect when they walk inside the attractions queue line leading up to a heart-pounding roller coaster ride!

From the moment you enter, riders will be confronted by Velociraptors the blockbuster "Jurassic World" films – including fan-favorite Blue, along with Charlie, Delta and Echo – as they prepare to join the hunt alongside the ferocious pack in an epic, high-speed coaster chase. 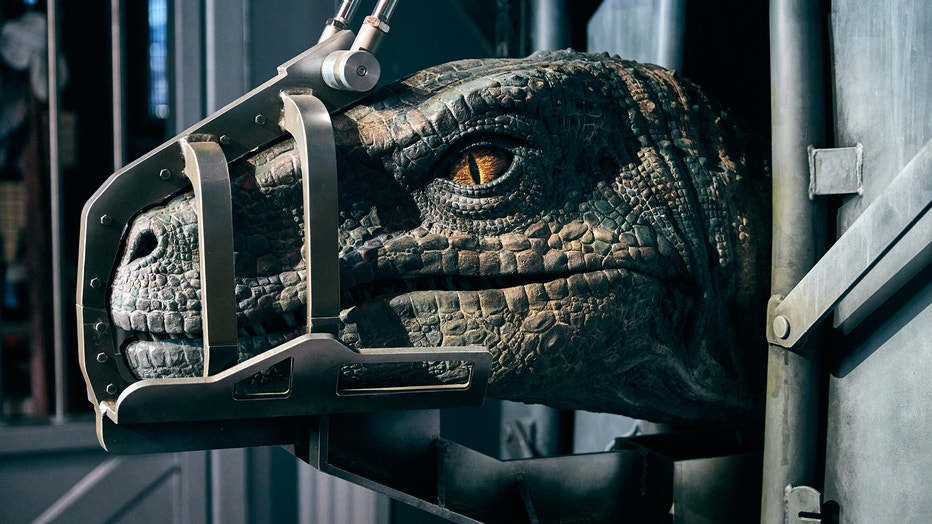 ​Theme park blog, Universal Parks News Today, posted on Thursday that the upcoming attraction is under "technical rehearsal" as team members get to ride the coaster. 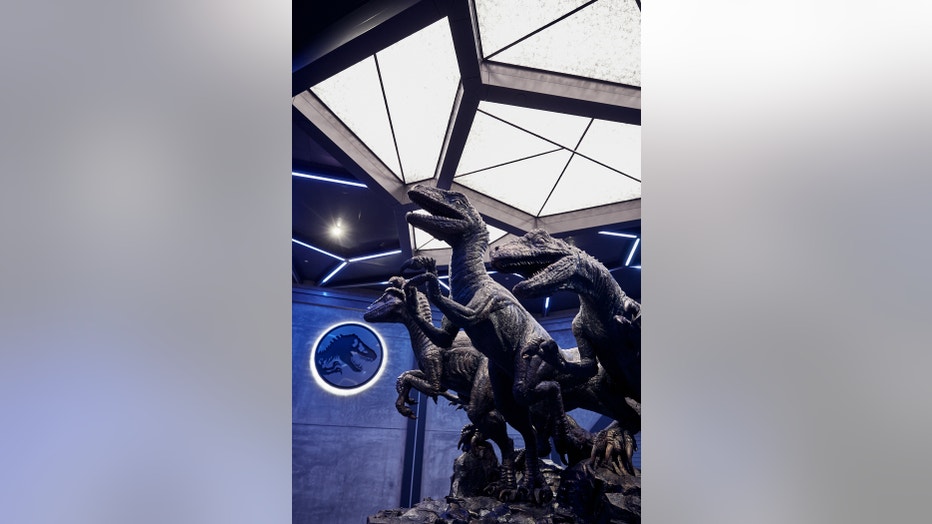 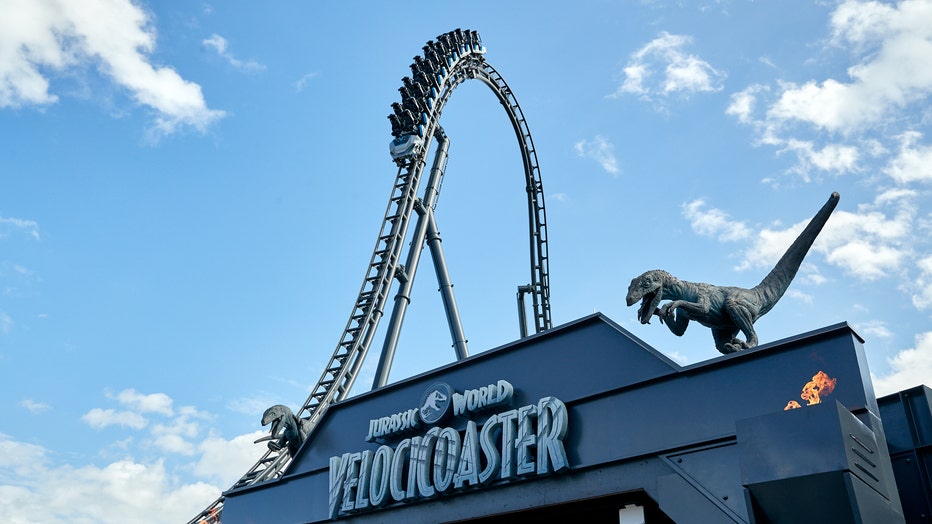 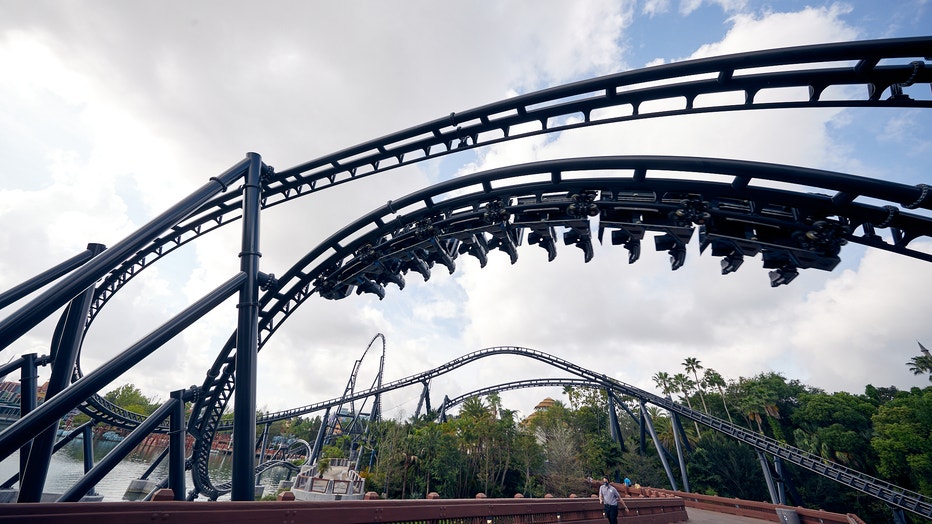 They also posted a video of the attraction, with screams echoing through the air.

Universal Orlando Resort previously described the thrill ride as "a series of intense maneuvers that will send guests catapulting up to 70 mph and more than 150 feet in the air with the swiftest of prehistoric predators." 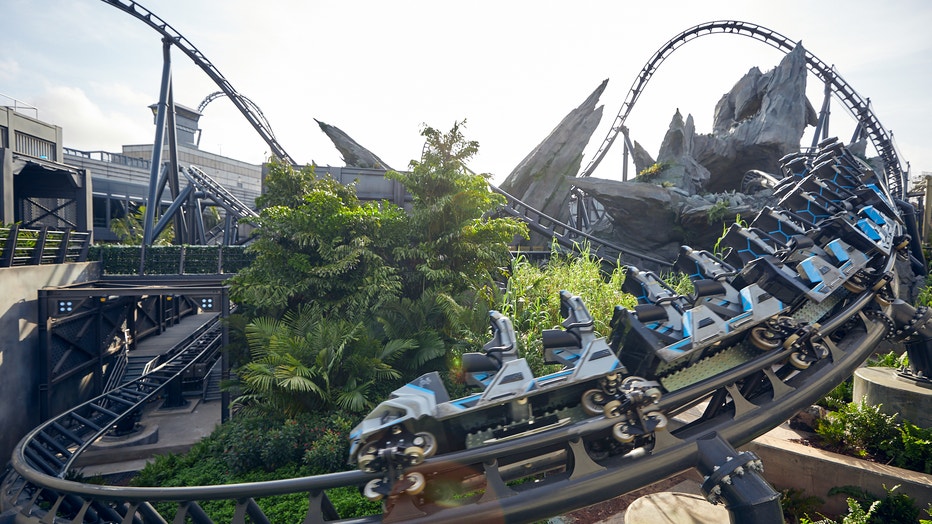 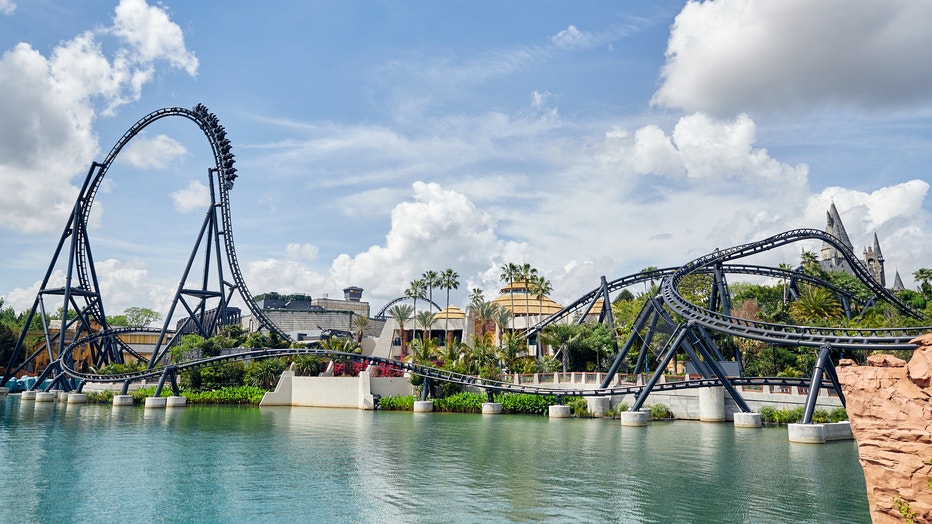 According to the theme park company, be prepared to:

Guests will reportedly join the cast of the films — Chris Pratt, as Owen Grady; Bryce Dallas Howard, as Claire Dearing; and BD Wong, as Dr. Henry Wu — on a high-speed chase alongside a nimble Velociraptor pack.