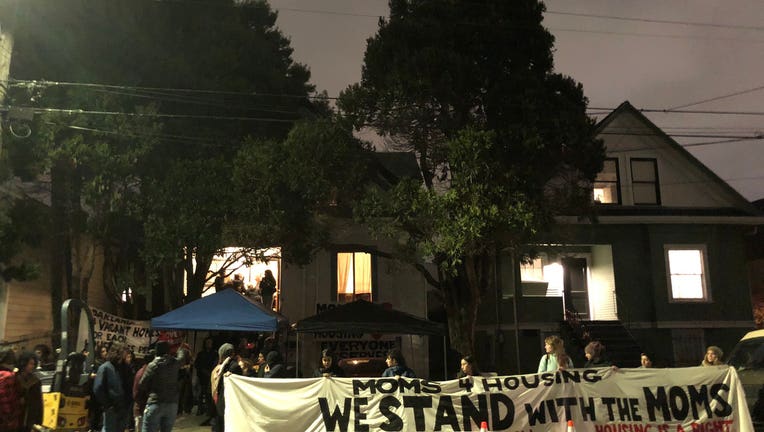 BERKELEY, Calif. - The city of Berkeley is planning to unveil a proposed housing policy Thursday, which would give more power to renters amid the housing crisis.

The move comes one day after Gov. Gavin Newsom dedicated his State of the State address to only one issue -- homelessness.

“As Californians,” he said, “we pride ourselves on our unwavering sense of compassion and justice for humankind—but there’s nothing compassionate about allowing fellow Californians to live on the streets, huddled in cars or makeshift encampments.”

Housing advocates will be joining Berkeley Mayor Jesse Arreguin Thursday afternoon as the new proposed ordinance – the Tenant Opportunity to Purchase Act -- is announced. It
would give renters the right of first refusal and the right to purchase from the owner if their apartment buildings or single family homes are put on the market.

The plan is similar to an ordinance introduced last month in Oakland. That proposal aims at reducing homelessness, but the owner isn't required to accept the tenants offer if they get a better one.

And on Wednesday, State Sen. Nancy Skinner introduced a bill that would give tenants the first right of refusal to buy foreclosed properties. It would also let cities and counties fine corporations that own single-family homes for keeping those homes vacant for more than 90 days.

Skinner’s bill and the proposed ordinances in Oakland and Berkeley would be the first of their kind in the state if they pass.

All of this legislation was inspired by the group known as Moms 4 Housing, who occupied a West Oakland home owned by a corporation. Eventually, after a long public and legal battle, the mothers worked out a deal to buy the home on Magnolia Street with help from the Oakland Community Land Trust.