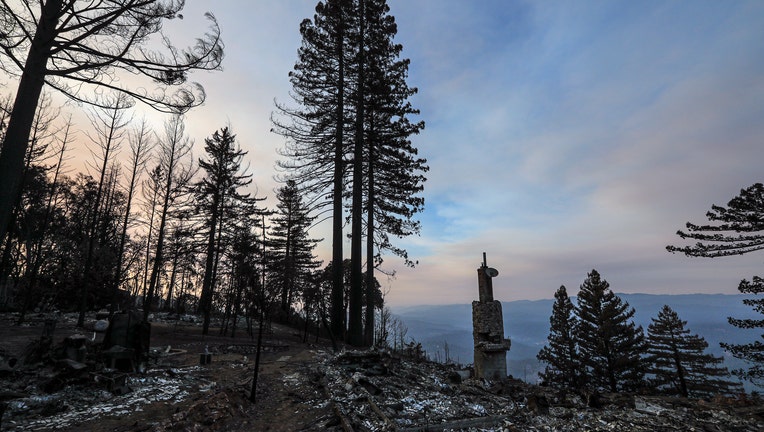 It was just after 6:30 a.m. on Sunday, Aug. 16 when the Bay Area was woken by a severe electrical storm.

A "lightning siege" or dry lightning strike produced over 11,000 strikes, instantly sparking vegetation fires that quickly grew to become some of the largest in California history.

The Bay Area was devastated by several major wildfires around the region, from the Santa Cruz mountains to Lake Berryessa.

In the days and weeks ahead, Cal Fire would name the incident the CZU Lightning Complex Fire. 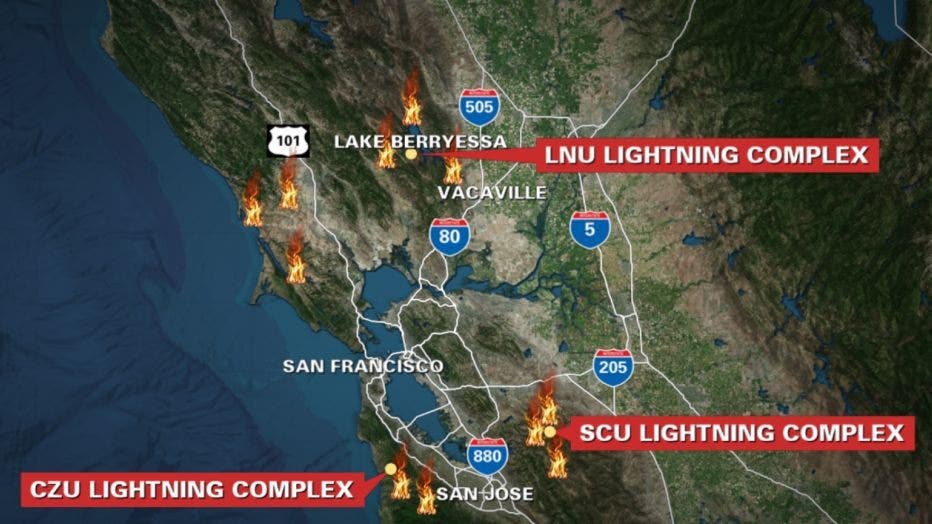 Thousands were evacuated from their homes over the first week as the wildfire grew day after day with no containment. Firefighting crews were stretched thin with other lighting-sparked wildfires in Northern California. 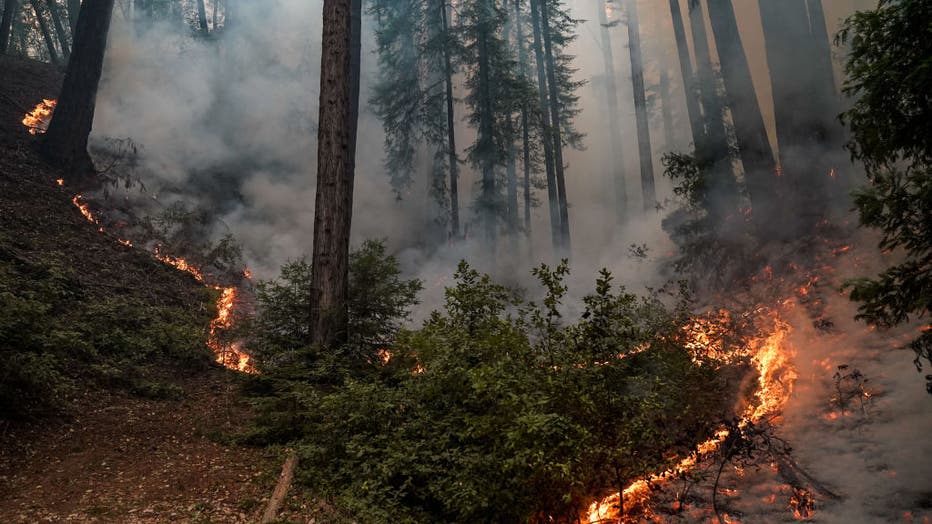 BEN LOMOND, CA - AUGUST 21: Ben Lomond firefighters work on a blaze at The Sequoia Retreat Center during the CZU August Lightning Complex Fires on Friday, Aug. 21, 2020 in Ben Lomond, CA. The University of California at Santa Cruz campus and nearby t

On Wednesday, Dec. 23, the incident ended. It took Cal Fire and local firefighters 4 months and 8 days to delcare the wildfire 100% extinguished. Much of the wildfire was declared under control on Sept. 22, however crews still faced several smaller fires.

"We were at a point where we felt comfortable calling it controlled. We had finished mitigating most of the fire suppression activities," said Cal Fire CZU Unit Chief Ian Larkin. 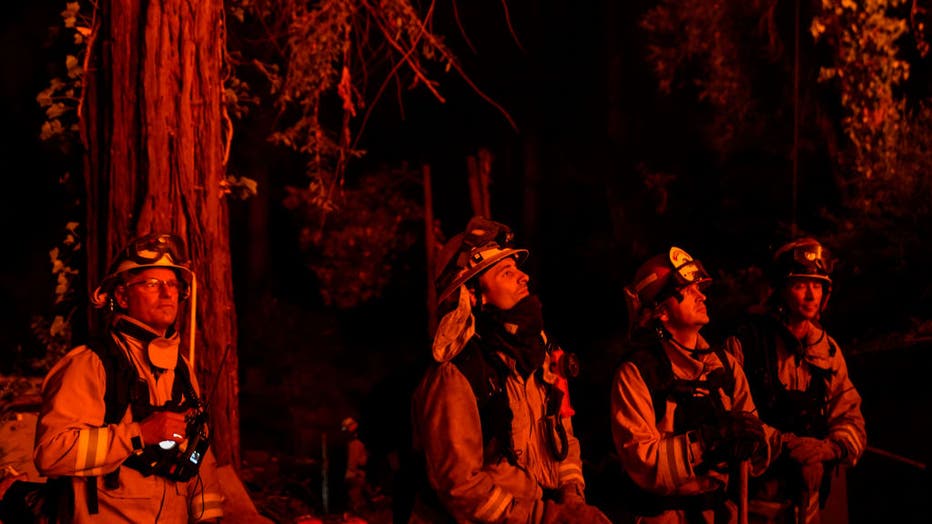 One person died, and another person was injured in the wildfire.

The rebuilding process has started, but will take years to replace all that was lost.