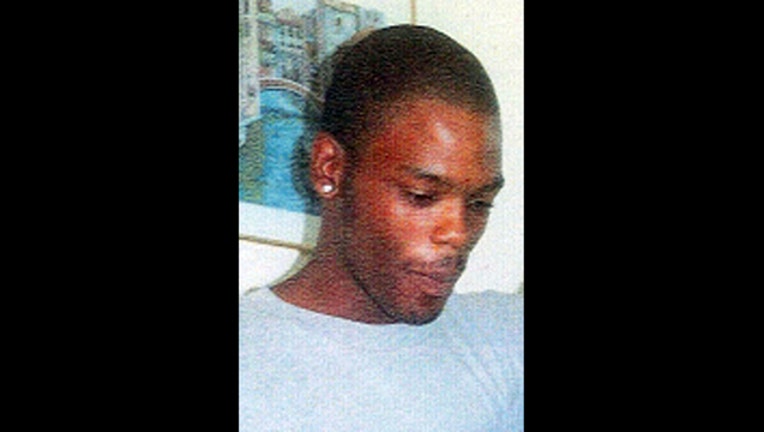 Zavion Johnson, 34, who spent 15 years in prison for shaking his baby to death was freed Saturday, one day after a judge set aside his conviction.(Northern California Innocence Project via AP)

SACRAMENTO, Calif. (AP) -- A California man who spent 15 years in prison for shaking his baby to death was freed Saturday, one day after a judge set aside his conviction.

Zavion Johnson, 34, walked out of the Sacramento County jail, where he was being held while his court case was heard. He had been serving a sentence of 25 years to life at a state prison in Vacaville.

Johnson was "both loving and trying to adjust to freedom," said his attorney, Paige Kaneb with the Northern California Innocence Project at Santa Clara University School of Law.

Johnson was convicted of second-degree murder in the 2001 death of his daughter, Nadia.

At trial, more than a dozen witnesses described him as a gentle and caring father.

Johnson testified that he accidentally dropped the 4-month-old in the bathtub while rinsing her off in the shower. She hit her head and later stopped breathing, he said.

Medical experts testified that the girl had a fractured skull and said her injuries were evidence of abuse.

However, two prosecution experts later repudiated some of their testimony and said that based on new scientific views, the evidence didn't clearly rule out an accident.

On Friday, a state judge set aside Johnson's conviction.

"I'm hoping for a positive future -- for my life to begin," Johnson said in a statement released by his attorneys after that ruling.

Johnson will remain free while prosecutors decide whether to seek a new trial.

His is among a nationwide series of recent legal challenges to what used to be accepted evidence of "shaken baby syndrome."

At least 14 people nationwide had already been exonerated since 2011 in shaken baby cases, attorneys said, citing the National Registry of Exonerations. Northwestern University's Medill Justice Project said in 2015 that there were more than 3,000 shaken baby syndrome cases nationwide, though attorneys said it's not clear how many might have resulted in wrongful convictions.

"Research and scientific studies conducted after the date of Zavion Johnson's trial have altered the opinions of the prosecution experts," Sacramento County Chief Deputy District Attorney Steve Grippi said in a statement Friday. "A prosecutor's duty is not simply to win cases but to ensure that each defendant is accorded procedural justice and guilt is decided upon the basis of sufficient evidence."

Johnson's attorneys have already filed a motion seeking to have any new charges dismissed at his next hearing on Jan. 19, based on a lack of evidence beyond the experts' medical testimony.