As many as 8,000 California inmates could be released under a new state plan to reduce the prison population amid a rampant spread of COVID-19 behind bars.

SACRAMENTO, Calif. (KTVU) - As many as 8,000 California inmates could be released under a new state plan to reduce the prison population amid a rampant spread of COVID-19 behind bars.

The potentially 8,000 eligible inmates could see early release by the end of August. It comes as cases of COVID-19 climb at several prisons, especially San Quentin where more than 1,600 inmates and 200 employees have contracted the virus.

“This is absolutely critical for the health and safety of every Californian,” Jay Jordan with Californians for Safety and Justice said. “Too many people are incarcerated for too long in facilities that spread poor health.”

Releases will only be granted to those with a year or less remaining on their sentence. Those serving time for domestic violence, violent crime, sexual offenders or posing a high risk for violence won’t qualify.

Inmates will be tested for COVID-19 within seven days of their release. Prison officials are working with law enforcement and other agencies to secure housing and other resources to help meet the reentry needs of those who are released.

The announcement comes just one day after a rally was held outside San Quentin where families, advocates, lawmakers, academics and health professionals urged Gov. Gavin Newsom to do something.

“Free my baby. Free them all,” Shawanda Scott, the mother of an inmate with COVID-19 said. “My son’s life is important.”

UCSF’s Dr. Peter Chin-Hong applauded the governor’s decision to release more prisoners but fears it may not be enough.

“It’s really a chicken coop of risk for COVID-19,” he said. “I think the devil is in the details. The more you keep the people in the burning house, the more that they’re going to get critically ill and the more they’re going to use hospital facilities in the community.”

According to state data, 8,000 inmates is only roughly seven percent of the current prison population. At San Quentin, the state has repurposed a furniture factory at the prison into a 220-bed field hospital to treat sick prisoners. 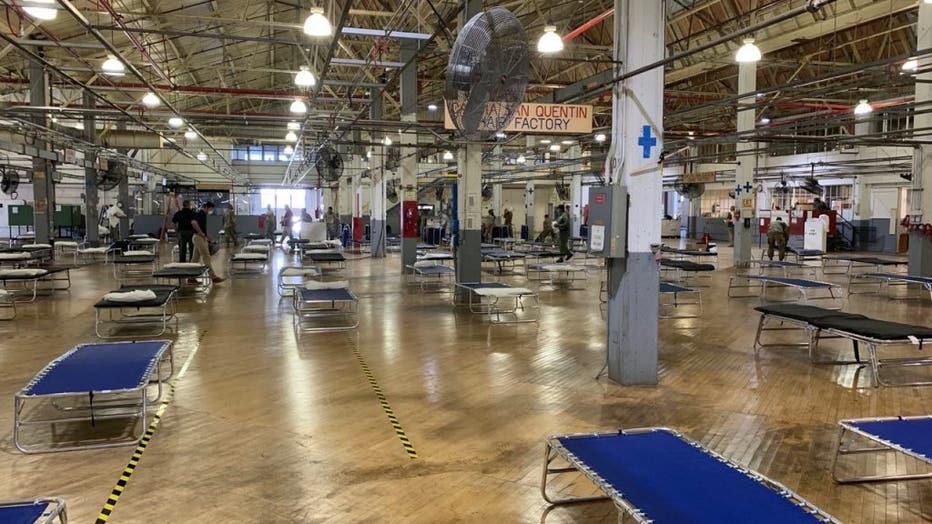 Nearly half of the state’s prison population is considered high-risk. Many are older in age, sick or have underlying health conditions.

The state has already released 10,000 inmates since the start of the pandemic in March.

There are currently 2,315 inmates infected with COVID-19. More than half of those cases are at San Quentin where 1,335 people have active cases of the virus. 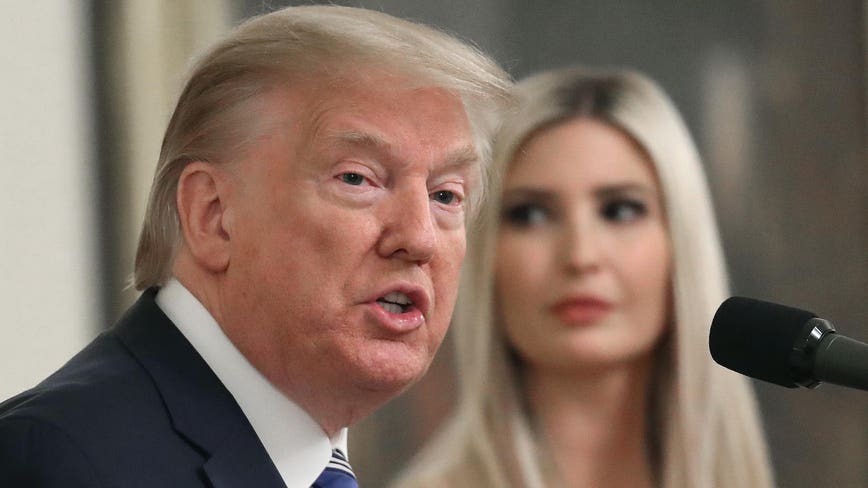 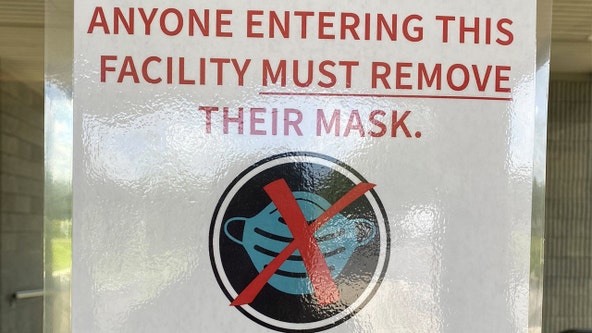 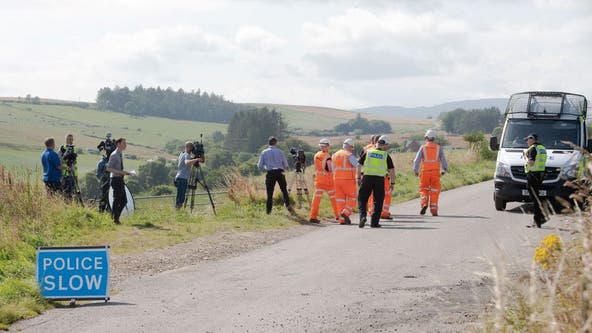 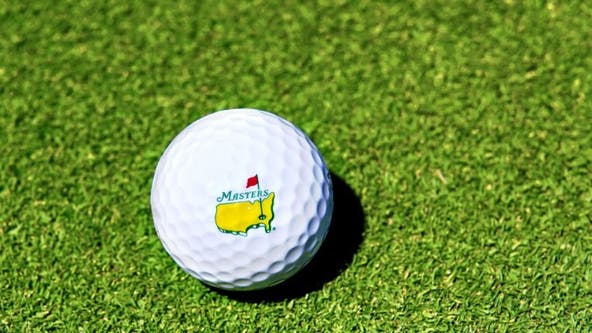