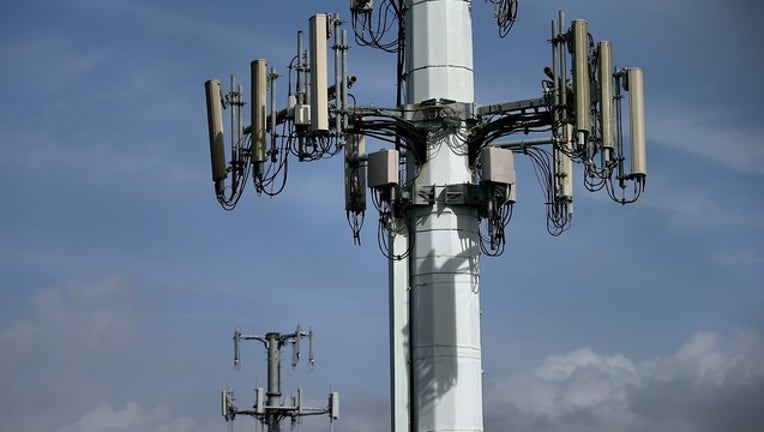 Last fire season, more than a million people lost service during planned blackouts by Pacific Gas & Electric designed to prevent its equipment from sparking blazes during strong winds. The resulting public outcry prompted legislators and advocates to push for measures that would require backup power in vulnerable areas, the newspaper said.

“These customers are dependent on reliable cellphone service in times of emergencies, and need to get through to 911 as well,” Commissioner Genevieve Shiroma said. She added that 88% of 911 calls come from wireless devices, according to the state Office of Emergency Services.

The decision means that wireless service providers are required to develop comprehensive communications resiliency plans to maintain service during emergencies or disasters, the Chronicle said. Providers must also “improve their coordination with emergency response agencies” in addition to the 72-hour backup power requirement.

AT&T said after the vote that it is focused on ensuring that backup power is available routinely during public safety power shut-offs.

“We agree with the California PUC on the importance of keeping customers and first responders connected during emergencies, including power shutoffs,” AT&T’s assistant vice president for corporate communications Jim Greer said in a statement. “That is why we have invested more than $8.7 billion in our California networks from 2017 to 2019 and announced a three-year, $340 million plan to add back up power to more cell sites.”