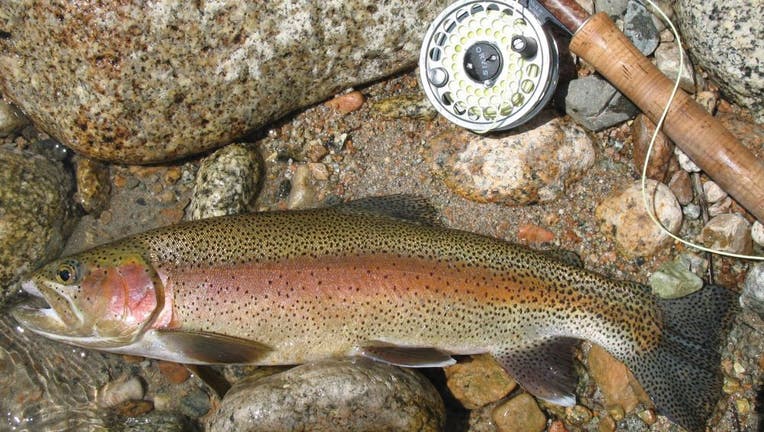 The naturally occurring bacteria, Lactococcus petuari, was first detected in April at Black Rock and Fish Springs hatcheries in Inyo County, the state Department of Fish and Wildlife said in a statement Monday.

The fish will be euthanized, and Fish and Wildlife is contracting with an external vendor to provide catchable rainbow trout for planting in waterways later this summer, the statement said.

Meanwhile, other state hatcheries will help the eastern Sierra facilities make up the difference by placing fish in certain waters, officials said.

"This loss is a huge disappointment, but we were prepared for this possibility and are doing all we can to ensure to continued angling opportunity for the public," Fish and Wildlife Fisheries Supervisor Russell Black said in the statement.