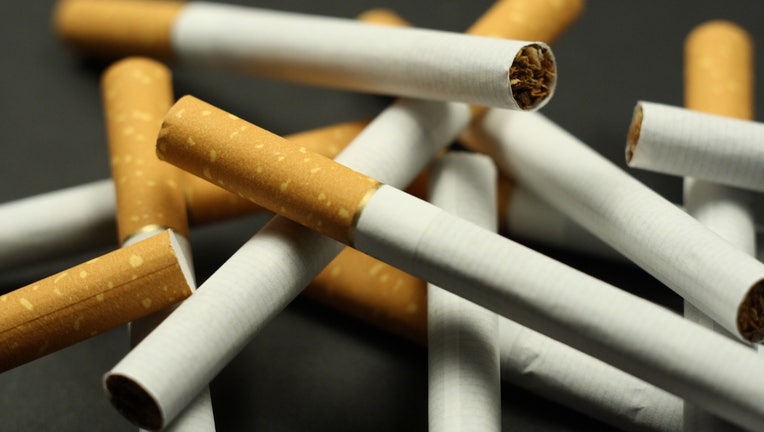 NOVATO, Calif. - A 45-year-old woman's death that was used to show the harms of e-cigarettes could not be conclusively linked to vaping, according to the coroner.

Roger Fielding, the chief deputy coroner for the Marin County Sheriff's Office, told KTVU on Thursday that Amanda Arconti's death was "was not able to be directly linked to vaping or that her vaping habit was not able to be implicated as the cause of her death."

Fielding said the medical examiner noted her Nov. 7, 2019 death was a natural one, caused by a history of health problems.

Specifically, the medical examiner noted Arconti had acute respiratory failure, bronchopneumonia and had been a chronic substance abuser.

In an past interview, Fielding added that Arconti had previous tobacco use before she started using e-cigarettes, according to conservations he had with her family.

At the time of her death, the health department issued a statement saying she died as a result of her use of e-cigarettes, a habit she took up six months before her death.

Health officials had used her death to warn about the dangers of vaping and tobacco use, especially among youth.