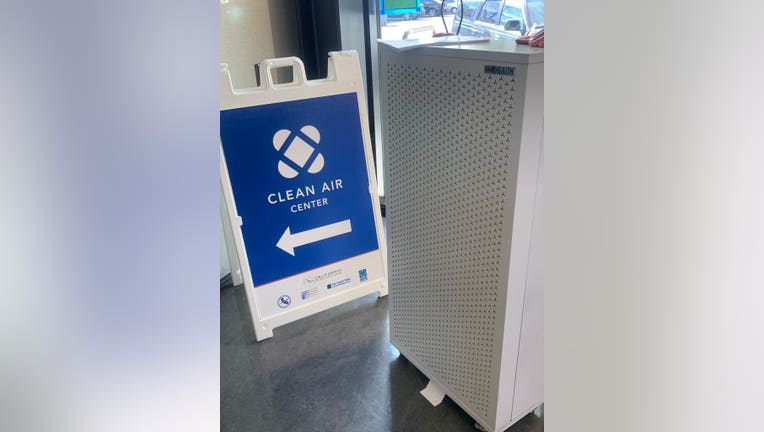 SAN FRANCISCO - State and local leaders gathered in San Francisco on Tuesday to celebrate the launch of California's first Clean Air Center, designed to give residents, especially those in vulnerable communities, a safe place to go when wildfire smoke creates poor and hazardous air quality.

The first center opened at the Bayview Linda Brooks-Burton branch library on Third Street in the city's Bayview District.

Officials said eventually, there will be more than 300 Clean Air Centers around the Bay Area that will open in public spaces like libraries, schools and community centers, with the majority of them in underserved communities.

The sites will be equipped with upgraded ventilation systems or portable air filters, according to the Bay Area Air Quality Management District (BAAQMD).

The agency received a $3 million grant from the California Air Resources Board to fund the centers.

The program came about as a result of Assembly Bill 836, authored by Assemblymember Buffy Wicks, D-Oakland, and signed into law by Gov. Gavin Newsom back in 2019.

Emeryville Mayor John Bauters, who's also chair of the BAAQMD's board of directors, said that the Clean Air Centers were needed as wildfires in the state have increased in frequency and intensity in recent years. Bauters called the sites "a vital tool to protect the health of Californians from wildfire smoke." 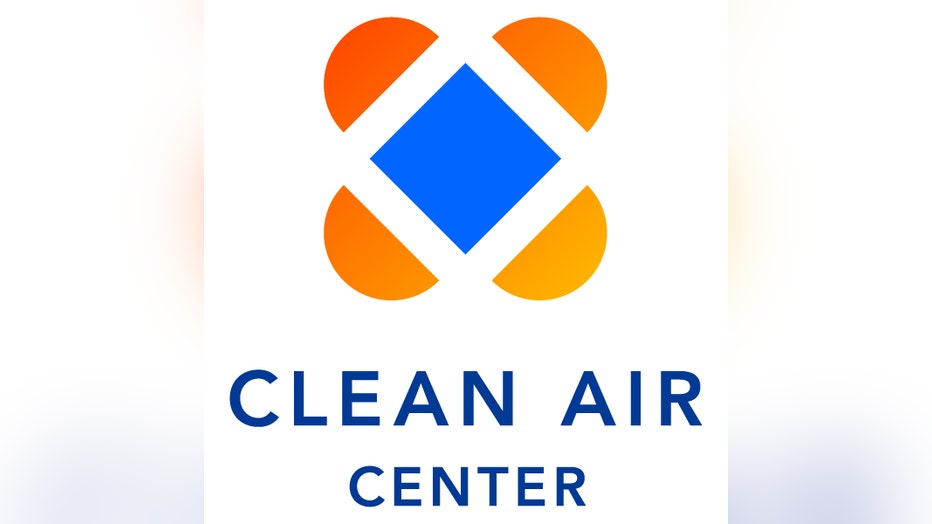