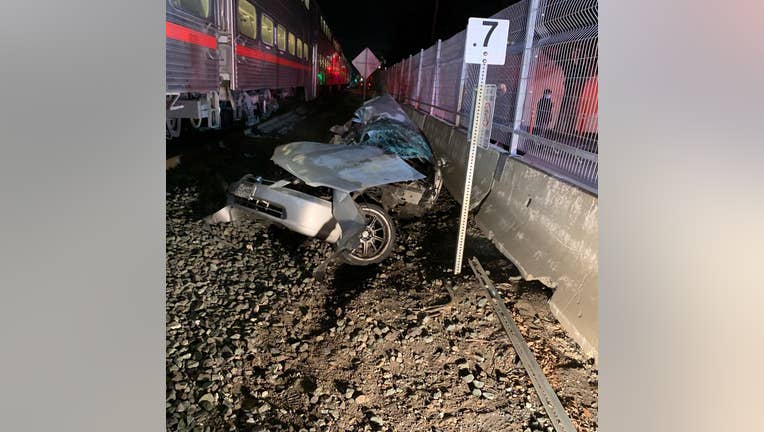 On Friday at 7:20 p.m., Caltrain 289 struck a vehicle that was on the tracks at Chestnut Street.

There were 12 passengers on the train at the time of the incident. 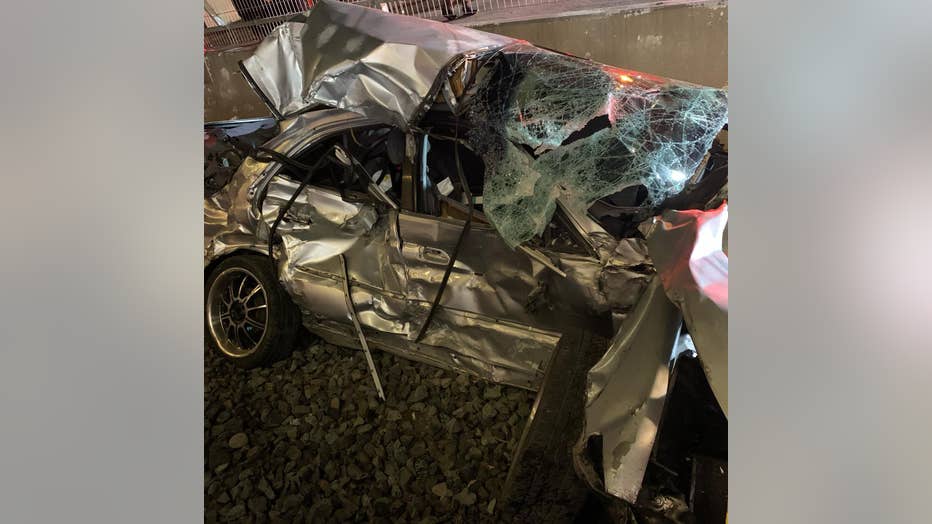 There were no reported injuries in the incident. 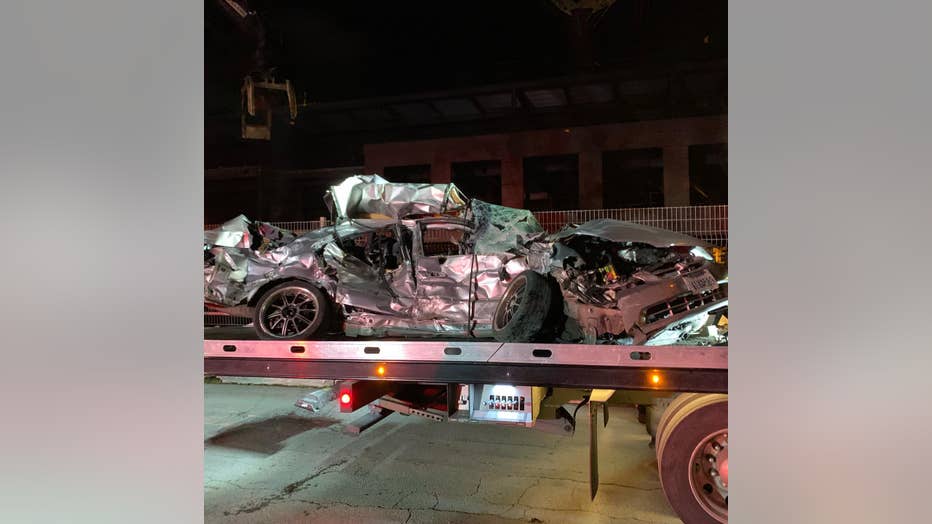 The incident caused some train delays of up to 45 minutes.