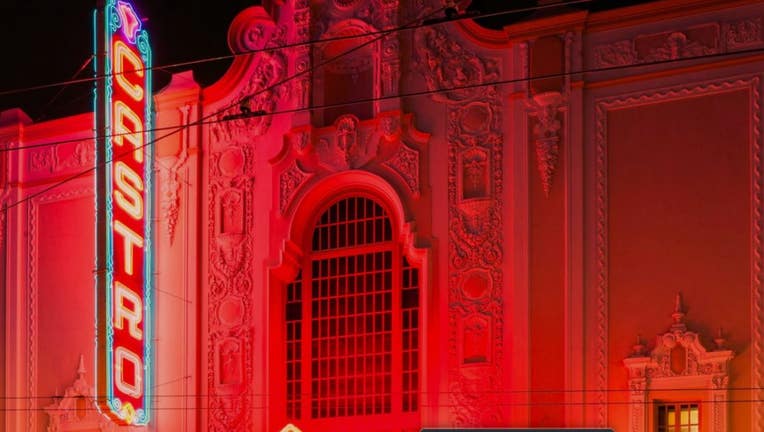 The beloved venue, built in 1922, is teaming with Another Planet Entertainment as the classic movie house enters its next phase. The theater appears poised to host more live concerts, comedy and private events after undergoing some major upgrades.

Another Planet also runs Oakland's Fox Theater, the Bill Graham Civic Auditorium, and Berkeley Greek Theater, among other venues. They also pack Golden Gate Park for the annual Outside Lands festival. The local company said they want to work with the multi-generational, family-run business, operated by Bay Properties Inc., to "activate and re-energize the building."

In a statement, Another Planet Entertainment's CEO and co-founder Gregg Perloff said improvements will be made for customers and artists alike, including dressing room upgrades, restoring the iconic marquee and blade, as well as expanding service in the concession area.

Bay Properties Inc.'s Elaine Nasser Padian posted to social media that the Castro Theatre's "evolution" will include world-class entertainment, while preserving the history and legacy of the ornate movie palace.

The theater is considered the crowning jewel of sorts in the Castro District. It has mostly remained shuttered throughout the pandemic, but did host the world premiere of 'The Matrix Resurrections' last month.

Bay Properties Inc. Vice President Chris Nasser said, "Another Planet is an ideal partner, as they have a rich history with the City and in rehabilitating historic venues." However, movie buffs sounding off on social media comment sections remain skeptical of this development. They're used to repertory theater type programming like double features that last packed the venue's calendar in March of 2020. Who else would present a screening of the Maysles Brothers' documentary ‘Grey Gardens’ paired with John Waters' ‘Pink Flamingoes’?

It's also unclear what the future holds for events like the SF Silent Film Fest, SFFILM Festival, and Peaches Christ's Midnight Mass, which have held events at the Castro in the past. Organizers told The Bay Area Reporter that Frameline46, the international LGBTQ+ Film Festival, will proceed at the Castro in June 2022. SFist reports the V.P. of marketing at Another Planet said the company has plans to continue working with film festivals that have historically taken place at the venue.

KTVU reached out to Another Planet Entertainment for comment, but has not heard back.