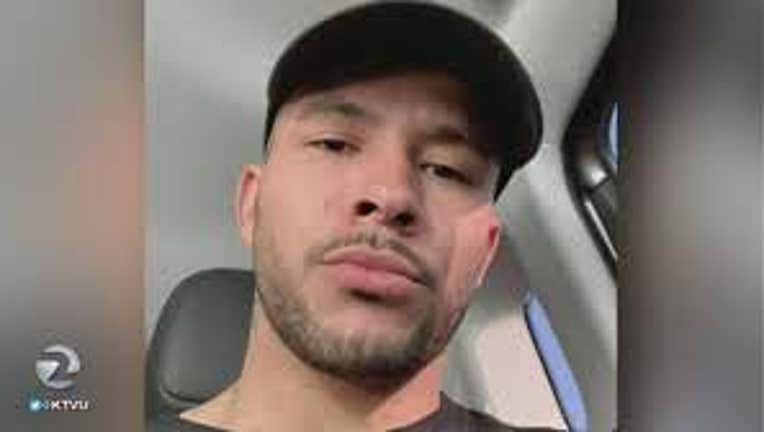 SAN FRANCISCO - A San Francisco judge has dismissed the case against Jamaica Hampton -- a man shot by police after attacking officers with a glass bottle in the Mission District over a year ago -- due to a procedural issue, officials said Monday.

Hampton, 25 – whose leg was amputated after being shot -- was indicted by a grand jury last year on seven charges, including assault with a deadly weapon, battery on a police officer and resisting arrest.

San Francisco District Attorney Chesa Boudin took the unusual step of also securing an indictment against one of the officers, Christopher Flores, who allegedly shot Hampton during the run-in on Dec. 7, 2019.

The district attorney’s office confirmed that a judge on Friday granted a dismissal in Hampton’s case "based on a technical deficiency around establishing Mr. Hampton’s identification."

Basic criminal procedure in California requires that the defendant is identified as the person who committed the alleged crime.

Grand jury proceeding are secret and the district attorney’s office did not elaborate on the circumstances around the "technical deficiency."

"We presented evidence of identification, including video evidence, but the judge ruled it was insufficient," said Rachel Marshall, a spokeswoman for the district attorney's office.

Officer Flores still faces charges of assault with a semi-automatic firearm, negligent discharge of a firearm, and assault by a public officer.

It all began when police responded to reports of a man breaking into an apartment near 23rd and Mission streets. Flores and Officer Sterling Hayes encountered Hampton, who attacked the officers and struck Flores with a glass vodka bottle, police said.

After a brief chase, police said Hampton charged the officers at which point Hayes opened fire. Seconds later, Flores is seen on multiple videos shooting Hampton after he was apparently already shot.

Flores was bloodied and was treated at a hospital for his wounds.

After a lengthy hospital stay that included the amputation of his left leg, Hampton was arrested on suspicion of assault with a deadly weapon, assault on a peace officer and other alleged crimes. The district attorney’s office withdrew the charges a month later before taking the case to a grand jury.

The developing case has drawn criticism from law enforcement groups amid increasing political tensions with the new district attorney.

Boudin, a former public defender, won election just days before Hampton was shot after campaigning to be tougher on cops and end mass incarceration.

Many of Boudin’s supporters have called on him to drop the case against Hampton in light of his injuries. Hampton’s attorney, deputy public defender Danielle Harris, said her client was experiencing a mental health crisis during the episode.