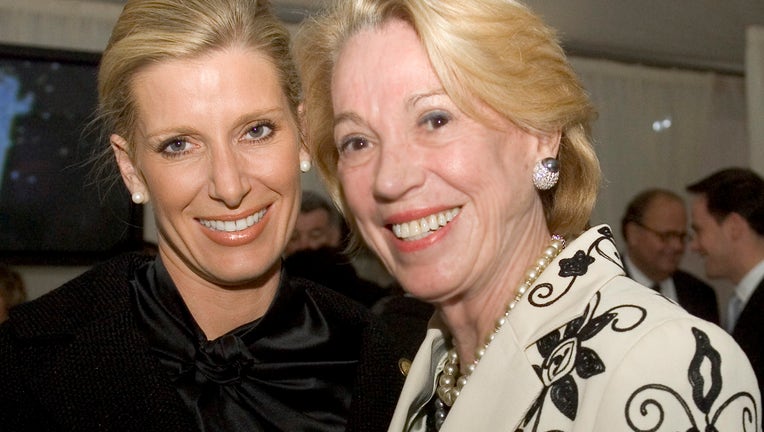 Shultz, who also served as chief of protocol for the state from 2004-2010 after being appointed by Gov. Arnold Schwarzenegger, served on the boards of many local boards for organizations like the San Francisco Opera, San Francisco Symphony and San Francisco Ballet, and was president of the San Francisco War Memorial Board of Trustees.

"Charlotte Shultz was a woman of unparalleled grace and generosity who loved San Francisco like no other. In her decades of work as Chief of Protocol she did more than connect our City with the Consular Corps and the countries they represent -- she showed the rest of the world what an incredible place San Francisco is and can be," Breed said.

"She served as our host to diplomats, heads of state, and international leaders, and she outshone them all. I am deeply saddened by the loss of such an incredible woman and friend, and my heart goes out to her family and friends. We have lost our Grande Dame," the mayor said.

"For over 50 years, Charlotte lent her invaluable guidance and leadership, serving as Chief of Protocol for three California Governors and 10 mayors of San Francisco. Charlotte was the quintessential San Franciscan – defined by her eye for the fantastic and the flourish with which she welcomed visiting dignitaries, foreign consuls and San Franciscans from all walks of life. She helped make the City of San Francisco the vibrant, international city it is today," Newsom's statement read in part.

Shultz's husband, former Secretary of State George Shultz, who served Republican administrations from Eisenhower to Reagan, died earlier this year at the age of 100.