TAHLEQUAH, Okla. (AP) - It is time for Jeep to stop using the Cherokee Nation's name on its Cherokee and Grand Cherokee SUVs, the chief of the Oklahoma-based tribe said.

Chief Chuck Hoskin, Jr. said in a statement first reported by Car & Driver magazine that he believes corporations and sports teams should stop using Native American names, images and mascots as nicknames or on their products.

"I’m sure this comes from a place that is well-intended, but it does not honor us by having our name plastered on the side of a car," Hoskin said. 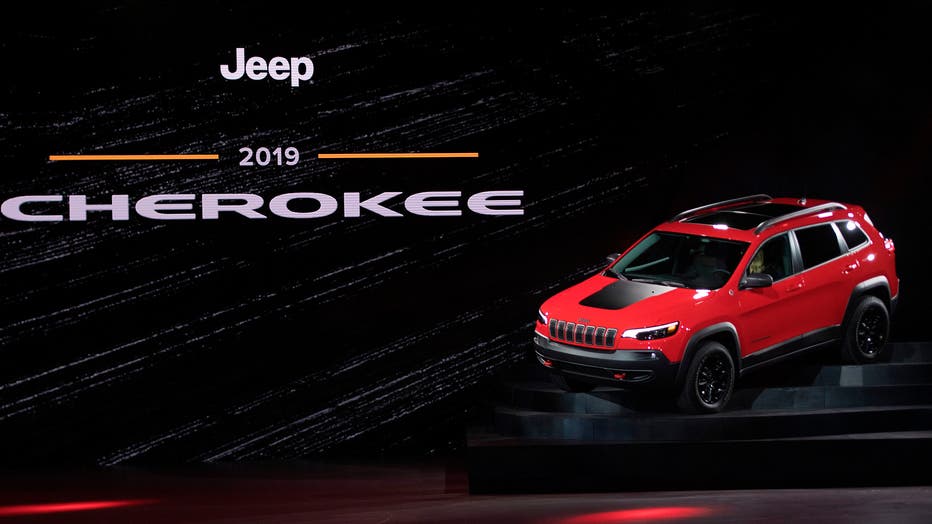 Kristin Starnes, a spokeswoman for Jeep’s parent company, Amsterdam-based Stellantis, said in a statement that the vehicle name was carefully selected "and nurtured over the years to honor and celebrate Native American people for their nobility, prowess and pride." She didn't say whether the company was considering renaming the vehicles and didn't immediately reply to an email requesting that information.

Hoskin says the best way to honor the Tahlequah, Oklahoma-based tribe is to learn more about its history.

"The best way to honor us is to learn about our sovereign government, our role in this country, our history, culture and language and have meaningful dialogue with federally recognized tribes on cultural appropriateness," Hoskin said.

The controversy comes amid a national reckoning over the use of Native American names and images, particularly in sports.

After years of resistance and under pressure from corporate sponsors, the NFL's Washington, D.C., franchise announced last year that it was dropping its "Redskins" nickname and Indian head logo and would go by the name Washington Football Team until a permanent replacement was chosen. Major League Baseball's Cleveland Indians also announced last year that it would change its name.