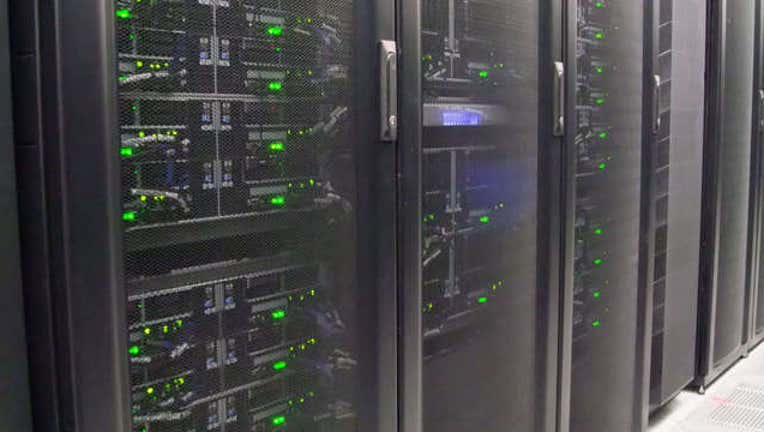 The acquisition, which equates to $125 per share, has been approved by both companies' boards and is expected to close by the end of 2019 pending regulatory approval.

The companies are frequent collaborators and said Monday that the acquisition would be a natural extension of a longstanding partnership. The companies said that together, they help to power more than 250 of the world's 500 supercomputers, including Sierra and Summit, operated by the U.S. Department of Energy.

Nvidia is based in Santa Clara, California. The company said it would continue to invest in talent in Israel, where Mellanox is based.