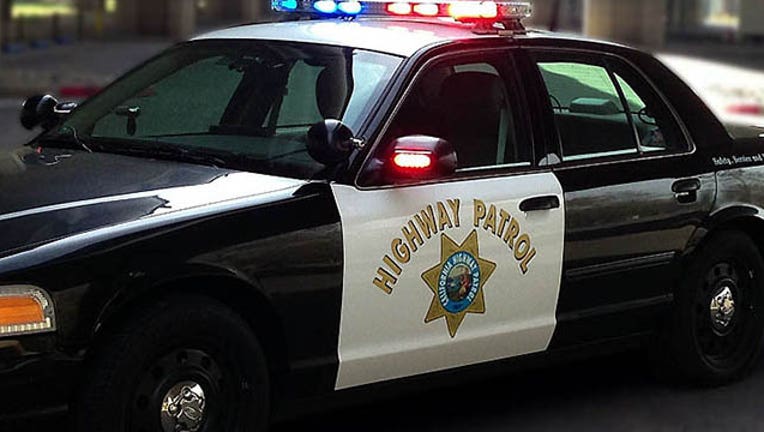 CONCORD, Calif. - Authorities on Tuesday provided new details into a freeway shooting that occurred in Concord over the weekend.

Officers said an unknown sedan stopped in front of a black Mercedes parked on the right shoulder. Authorities said an altercation occurred and an occupant of the sedan started shooting at the three people who were in the Mercedes. One of them was struck twice by the gunfire.

The California Highway Patrol said the sedan fled southbound on SR-242 and the suspects remain at large.

Anyone with information is urged to contact investigators at (707) 917-4491, or by email at 30specialinvestigations@chp.ca.gov.