OAKLAND, Calif. - A young couple hospitalized after two Oakland police officers chased a 19-year-old driver, which ended in a crash that killed their 28-year-old cousin has at least two other major problems.

Ina Lavalu, 24, and her husband, Daniel Fifita, 25, each suffered injuries so significant that they can't immediately return to work.

And they also can't afford to retrieve their 2018 Volkswagen Atlas from Auto Plus Towing, where their SUV was taken on June 26 at the direction of the Oakland Police Department.

At the end of last week, the cost to get their VW back was $1,200. And the bill is still climbing.

"Auto Plus told them that not only can they not get their stuff, but that they're going to sell it," said civil rights attorney Adante Pointer, who has been retained to represent them. "They also won't give them an itemized bill until the couple pays for the cleanup of the car."

On top of that, Lavalu and Fifita lost their cousin Lolomanaia "Lolo" Soakai, who was killed during the chase and crash. And they are also caring for seven children – four of whom belong to a relative who recently died.

Without their car, their lives have become even more unbearable. It's possible that their insurance might cover it, but they haven't been able to cut through the red tape. Plus, there is a deductible.

"This is a nightmare that continues to get worse," Pointer said. "They continue to be victimized."

Auto Plus did not return an email on Thursday seeking comment. Late in the day, Oakland police said in a statement that the couple never reached out for the proper vehicle release form and their Volkswagen was towed as it was a traffic hazard.

However, four hours after KTVU published this story about the couple's plight, someone at OPD called Pointer to say that Lavalu and her husband could use victim's assistance money to get their car back. The details weren't immediately spelled out, but the officer told Pointer that they would "get it done."

Police have said that Linaldi was involved in an illegal sideshow, but they have not provided details. Linaldi was speeding at 100 mph and his Facebook page shows him in the past driving fast in friends with cars.

The chase ended with Linaldi crashing his car in the middle of International Bouelvard and 54th Avenue, striking parked cars and motorcycles along the way.

One of the parked cars was Lavalu's Volkswagen.

And one of the motorcycles landed on Soakai, killing him.

Soakai's mother, who was next to her son, broke her back and had to lay next to her son's body in the street for a time, without realizing that he was dead, Pointer said.

The two officers did not have authorization to pursue Linaldi's Nissan 350Z and when the police realized a crash had occurred, they fled the scene without rendering medical aid, two sources told KTVU last week.

Police Chief LeRonne Armstrong then called a news conference last week, telling the public that he had stripped the offices of their police powers and indicated he was moving to fire them.

Linaldi did not appear to be injured after the crash. While he was arrested on suspicion of gross vehicular manslaughter, the DA has not charged him with any crime. He is out of custody.

Meanwhile, Lavalu and Fifita were taken to Highland Hospital.

Lavalu, who was the last person to say goodbye to Soakai, suffered a concussion and hurt her knee pretty badly. Fifita bruised his kidneys.

The couple left their Volkswagen behind because they were taken away by ambulance.

Their car was left at the scene and eventually towed.

According to the couple, Lavalu's father went to the scene to get his daughter's Volkswagen back, but an Oakland police officer refused his request.

Police had let another relative retrieve Soakai's car from the scene, and police said the family couldn't take both cars home since the tow truck company had already been called.

IF YOU'RE INTERESTED: An aunt started a GoFundMe page to help with expenses.

EDITOR'S NOTE: This story was updated after Oakland police said the couple could use victim's assistance money to get their Volkswagen back. 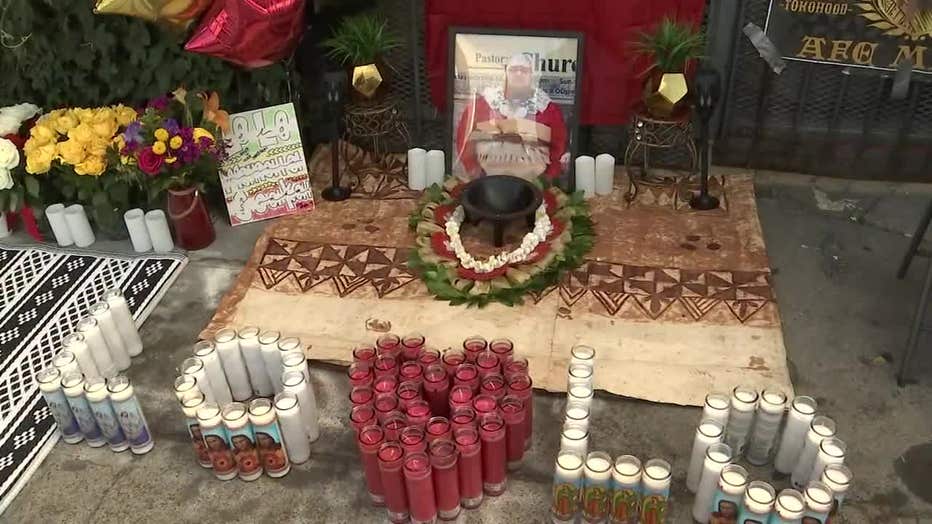 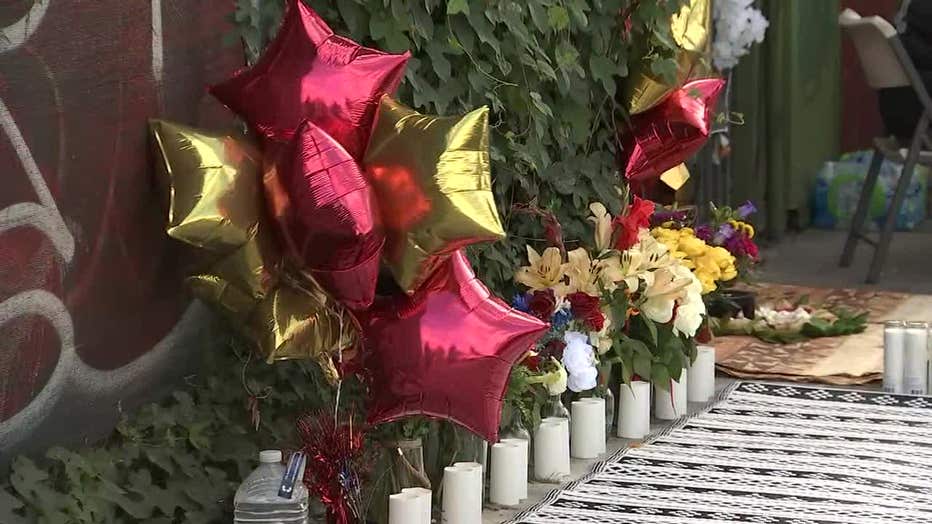 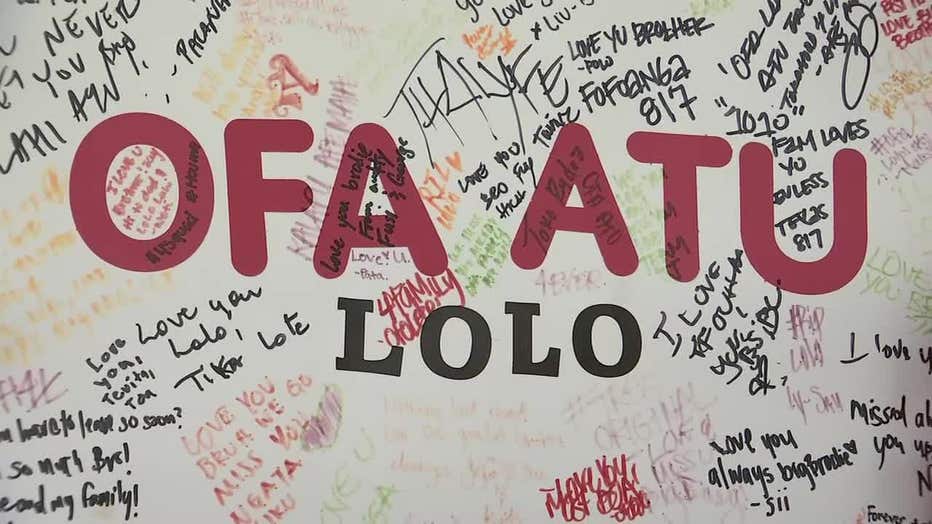