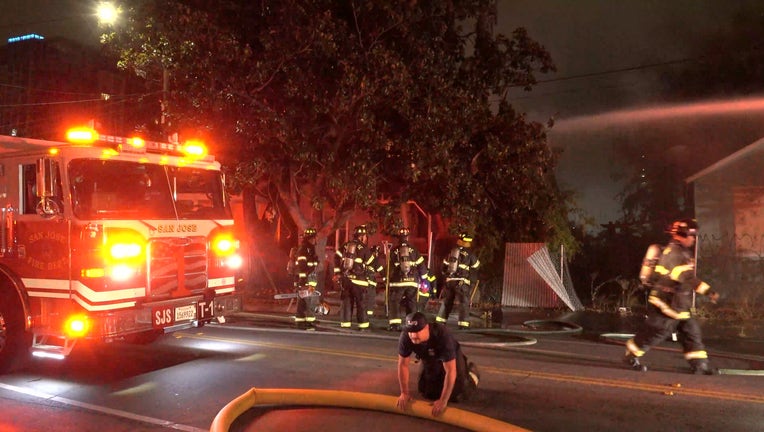 SAN JOSE, Calif. - Investigators in San Jose are trying to determine the cause of an early morning house fire.

The fast-moving flames caused major damage to the home.

There is still no word if anyone was injured in the blaze.