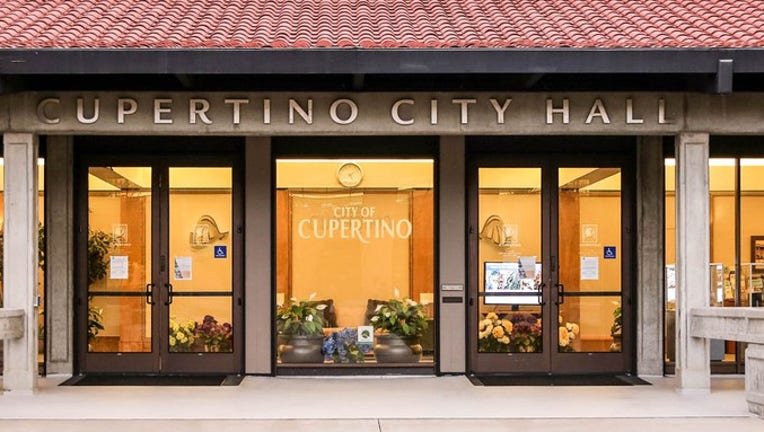 CUPERTINO, Calif. - A scathing report is accusing the Cupertino City Council of creating a hostile work environment that affected the city's ability to properly function.

The report showed that councilmembers interfered in day-to-day operations and often berated and belittled city workers during council meetings. It also said some councilmembers sidestepped city laws and the powers of the city manager to give direction and assignments to city staff -- known as "councilmanic interference."

The report criticizes the former city council, but specifically calls out former Mayor Darcy Paul, who termed out this year, and current Councilmember Kitty Moore.

In a Cupertino City Council meeting Tuesday, Moore and Paul denied the allegations. Paul is accused of using his position to ask city staff to volunteer at city-sponsored events such as ribbon cuttings. He did not respond to requests for comment.

The report claims Moore committed councilmanic interference by asking a subordinate of the city manager about charges the worker made on a city credit card.

She also requested copies of the documents to pursue her own investigation, which the report said is not appropriate because policy violations related to city credit use fall within the purview of the city manager.

"First, the facts are wrong about who I asked for information," Moore told San Jose Spotlight. "But asking what high credit card charges are for is definitely a matter of public interest."

She cited a city code that gives councilmembers freedom to access any information requested of staff unless protected by law. She argues she didn't do anything wrong, and said the report is an attack by political adversaries. Moore is part of a more conservative faction on the council, known as Better Cupertino, which advocates against new development and city growth.

Neil Park-McClintick, president of a progressive coalition of residents known as Cupertino for All, said while politics is certainly at play in the grand jury report, there is no doubt the former iteration of the city council was dysfunctional. He said workers left because the toxic culture at City Hall.

"There were staff who outright told us they could not keep working in this culture," Park-McClintick told San Jose Spotlight.  "You look at the former head of communications, who left the city of Cupertino to go work for another city. He took a demotion in terms of title and pay. And so I think that says a lot if you're willing to take a demotion to work somewhere else, you probably don't really want to be there."

The report said there's been an abnormally high turnover rate among city workers, including top positions. There have been four different city managers in the last four years, the report claims, and half of the planning division and 60% of senior management staff have left this year. That impacts city operations because staff turnover increases the risk of errors, and decreases institutional knowledge that allows for efficiency.

Park-McClintick said he would still like to see former city councilmembers take accountability.

Moore said some people may be too sensitive. Still, she acknowledged she could learn how to better question city staff without sounding critical. She said the high turnover is not because of city culture alone, noting other cities are also struggling with staff retention. San Jose, for example, has hundreds of job vacancies, including in the planning department.

"I think in probably a year or two, staffing is going to be in good shape," Moore said.

They also said the city will study the report's recommendations to implement new training programs for council and staff, hiring a consultant to study morale and establishing an independent Public Ethics Commission.

"Please know the city's leadership team values you and your contributions to the city. We want to assure all of you that we are taking the findings in the report seriously," Wu and Jensen wrote. "Your professionalism, judgment, and hard work are critical for the city to continue providing the Cupertino community the high level and quality of service to which they have grown accustomed."