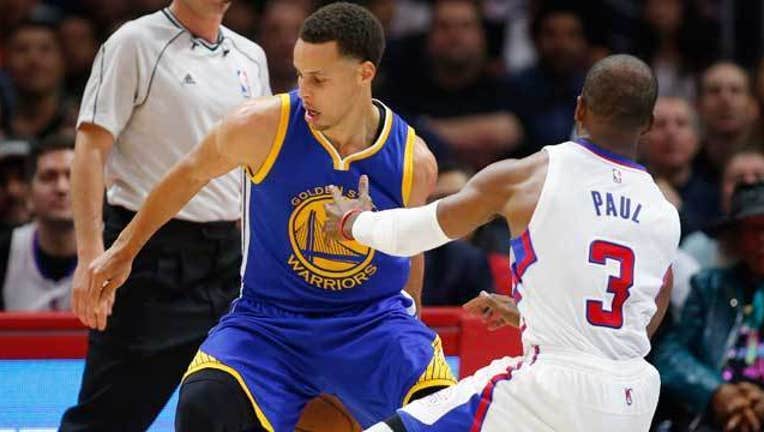 Paul's layup drew the Clippers to 106-104 with 12 seconds left, but he was called for a backcourt violation when taking an inbounds pass from DeAndre Jordan with 9 seconds left.

Thompson and Curry combined on four straight free throws to close out the win for the Pacific Division champions.