CINCINNATI, Ohio - Customs authorities in Ohio say they intercepted a shipment of cereal earlier this month with a special frosting — cocaine. 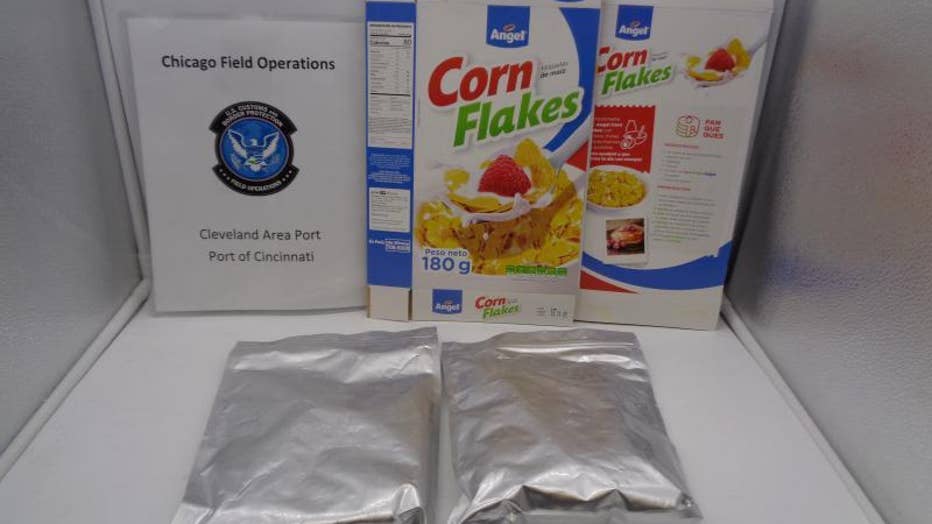 U.S. Customs and Border Protection (CBP) officers in Cincinnati reported finding 44 pounds (20 kilograms) of cocaine-coated cornflakes that had been shipped from South America to a Hong Kong home. The street value of the narcotics was estimated to be worth up to $2,822,400.

Officials said a narcotics detection dog named Bico was checking out incoming freight from Peru on Feb. 13 when he alerted officers to the shipment. 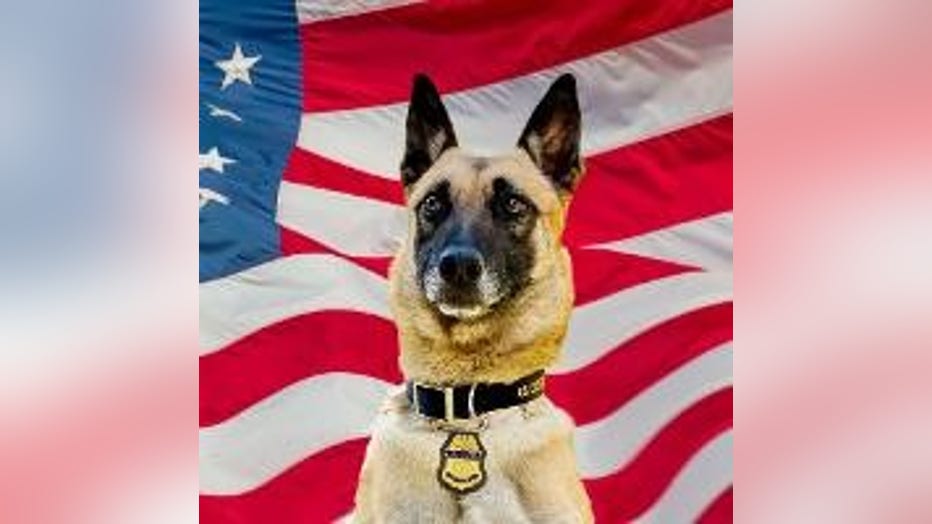 "When officers opened the box to take a closer look, they saw that the cereal contained white powder, and the flakes were coated with a grayish substance," CBP officials said. Both the flakes and coated powder tested positive for cocaine.

Cincinnati Port Director Richard Gillespie said smugglers will try to hide narcotics in anything imaginable but vowed that inspectors will "use their training, intuition, and strategic skills" to stop such shipments.