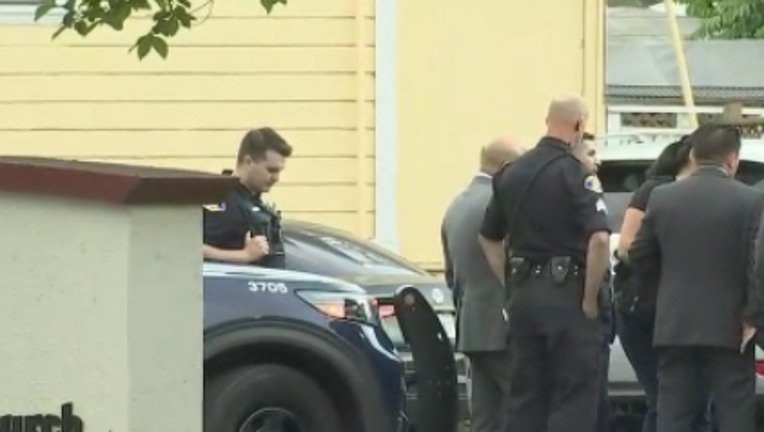 The DA said prosecutors were not charging Jennifer Garrison, 41, "after careful review of the evidence."

According to the Mercury News, Garrison had been arguing with her boyfriend, which included struggling for a gun, and she ended up shooting him dead.

Police said she ended up suffering from a graze wound herself in a situation that had been described as a double shooting Monday about 3 a.m. in the 400 block of South 10th Street, across from the southeastern border of San Jose State University.

Her boyfriend was identified as Victor Chavarria.