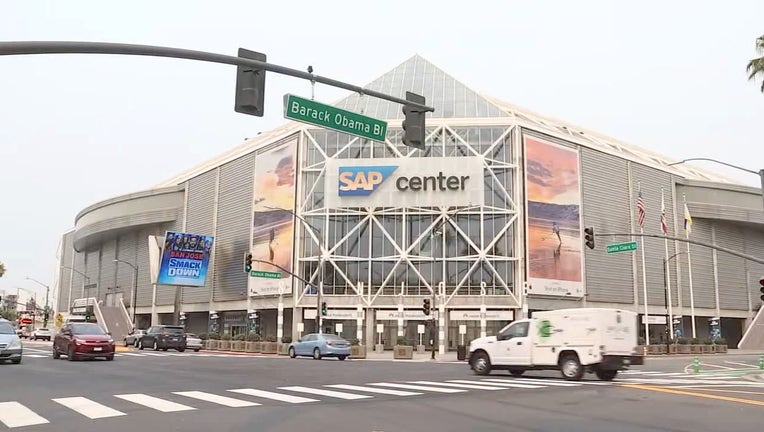 Earlier this year, the city council unanimously approved a community-led effort to rename portions of Bird Avenue and several other nearby streets to honor the former president.