San Rafael has set up three sandbag locations – including one at Fire Station 55, where people can pick up the bags on a first-come, first-serve basis. Elissa Harrington reports

SAN RAFAEL, Calif. - The city of San Rafael is warning residents of possible hazardous conditions caused by days of rain.

And so, the city has set up three sandbag locations – including one at Fire Station 55, where people can pick up the bags on a first-come, first-serve basis.

Despite the precautions, which include having flashlights ready and cleaning out storm drains, the wet weather is a welcome change from hot and dry drought conditions.

The rain is especially helpful to fill up reservoirs. The Santa Clara Valley Water District said its reservoirs are at 11 percent capacity.

MORE: Bay Area hit with another round of rain-storm related PG&E power outages

Tree brings down Muni wires in San Francisco in the lower Pacific Heights.

East Bay MUD said its reservoirs are 55 percent full – and even this week’s rain – which includes the biggest storm to hit on Sunday and Monday – won’t make a huge difference.

"We're going to need about four big storms this season to fill up our reservoirs. Enough to average about 48 inches of rain," said spokeswoman Tracie Morales.

Progressively stronger storms are expected to bring significant rain and snow into next week, forecasters said.

The National Weather Service said there was high confidence in the forecast for the arrival Sunday of an atmospheric river — a long and wide plume of moisture pulled in from the Pacific Ocean. That storm is also expected to affect Southern California.

Water experts say the big rainmaker won’t be enough to end the drought but it could be enough to lessen some water restrictions imposed on farmers earlier this year.

The rain and snow also have helped quiet some of the wildfires still burning since summer but in some cases the precipitation also made it difficult to use heavy equipment, according to daily situation reports.

Steve Paulson says there are three storm systems ahead, including today, Friday and Sunday. 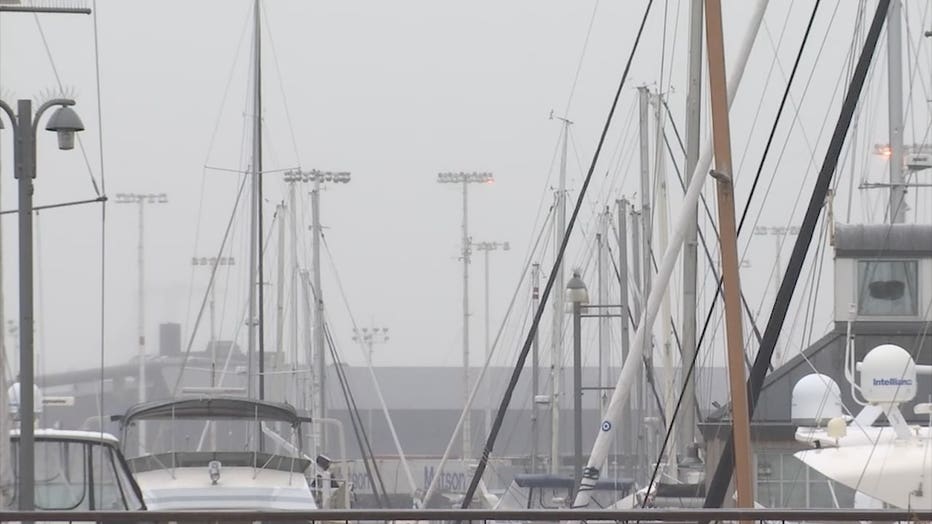 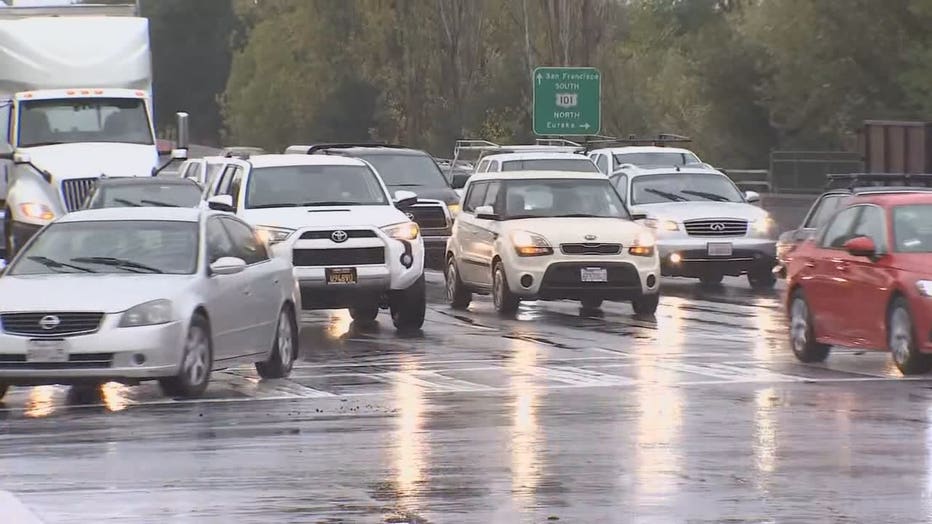