In an exclusive ride-along with La Joya Police, Fox's Rebekah Castor shows firsthand the challenges law enforcement is facing at the southern border.

SAN DIEGO - The U.S. Justice Department is in talks to pay hundreds of thousands of dollars to each child and parent who was separated under a Trump-era practice of splitting families at the border, a person familiar with discussions to settle lawsuits said Thursday.

The Wall Street Journal first reported that the government was considering payments around $450,000 to each person affected. A person familiar with the talks told The Associated Press that figure was under consideration but changed, though not dramatically. The person spoke on condition of anonymity because the discussions are private.

The discussions continue, and there is no guarantee the two sides will strike agreement.

RELATED: More than 160 reports detail alleged mistreatment of asylum seekers at US border

About 5,500 children were split from their parents under President Donald Trump's "zero tolerance" policy, under which parents were separated from their children to face criminal prosecution for crossing the border illegally, according to court filings in a federal case in San Diego. Inadequate tracking systems caused many to be apart for an extended time. The payments are intended to compensate for the psychological trauma.

Attorneys for the families are also seeking permanent legal status in the United States for those separated under the practice, which a judge halted in June 2018, six days after Trump stopped it amid an international backlash. 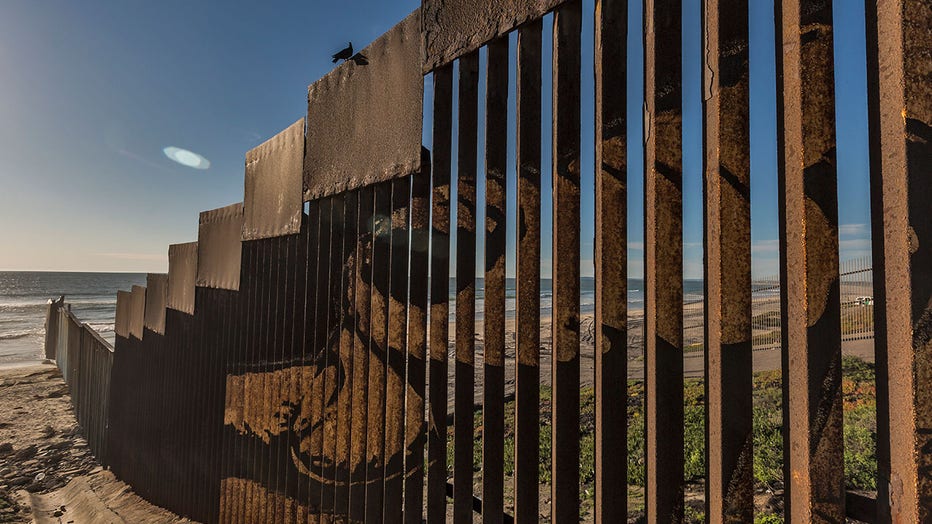 The border fence that separates the U.S. and Mexico in Tijuana runs all the way in to the Pacific Ocean. (Photo by Ted Soqui/Getty Images)

The Justice Department did not immediately respond to a request for comment Thursday night.

The National Immigration Litigation Alliance represents five mothers and their children who were separated for more than two months, including four children who were sent to holding facilities in New York. A federal judge in Arizona denied the government’s bid to dismiss the case last year.

"No amount of money can compensate for the amount of pain and suffering these parents and children endured under this unconscionable and unprecedented policy," said Trina Realmuto, executive director of the National Immigration Litigation Alliance.

A Justice Department inspector general's report in January said a "single-minded focus on increasing immigration prosecutions came at the expense of careful and appropriate consideration of the impact of family unit prosecutions and child separations."