A woman and her 11-year-old daughter were shot and wounded in an East Oakland home Sunday night. The incident is the latest instance of gun violence to erupt and anger city leaders. The two victims are said to be in stable condition at a local hospital.

OAKLAND, Calif. - A mother and daughter were shot late Sunday night in Oakland, police said, and video at the scene showed that a window at their home was blown out.

It is unconfirmed, but a photographer on scene said the victims were a mother and her 11-year-old daughter.

Officers arrived on scene and found that two people had been shot, said police, and a window shot out at their home. Both were taken to the hospital and police said they were listed in stable condition.

A mother and daughter were shot late Sunday night in Oakland, police said, and video at the scene showed that a window at their home was blown out. James Torrez reports

Officers combed the area looking for evidence but have so far offered no motive or suspect description. Oakland has a 33% clearance rate in solving crimes, far lower than many other jurisdictions around California.

Councilman Loren Taylor said he wants the city to do better with preventing crimes and real-time response.

"We have to close out these cases in a way that lets folks know, you're not gonna get away with committing an act violence or crime or a blatant disregard for human life," he said in a previous interview.

This shooting follows on the heels of a 22-year-old woman being pronounced dead this weekend after she was shot at Lake Merritt. She marks the city's 120th homicide this year.

In that case, police said a group of robbers confronted the young woman and a man as they sat in a vehicle. They tried to get away, and the robbers fired at least 16 shots, hitting the woman.

Less than 12 hours earlier, a 33-year-old mother was shot and wounded as she was waiting with her kids outside the Fox Theater for a concert.

Police have not confirmed what caused that gunfire, but witnesses said the gun battle was between a car burglar and the car owner. People in the area heard rapid gunfire at 2:30 p.m.

Those suspects fled in a car, according to witnesses, and that's when a stray bullet struck the woman in the arm. She is expected to recover.

Anyone with information about the shooting, to contact the department's felony assault unit at (510) 238-3426.

Mother and daughter shot in Oakland

A mother and daughter in Oakland were shot and wounded. Both were taken to the hospital. James Torrez reports 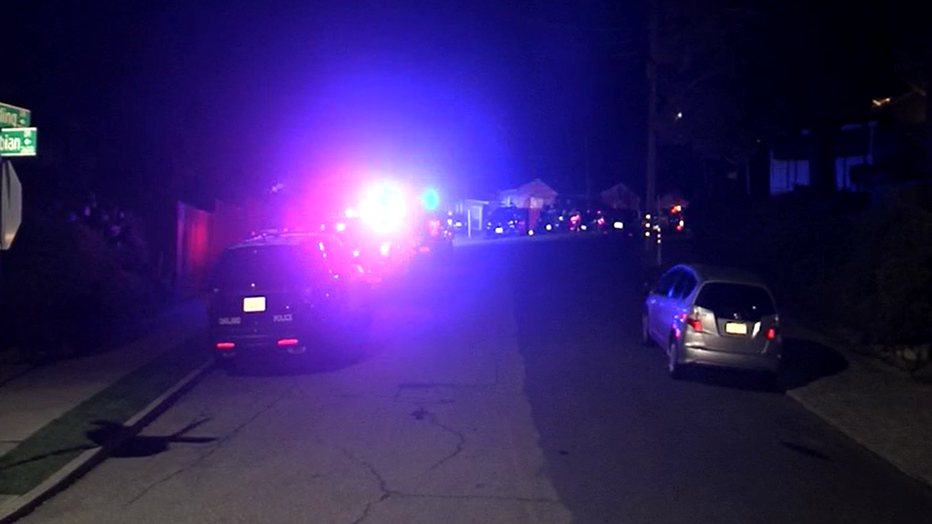 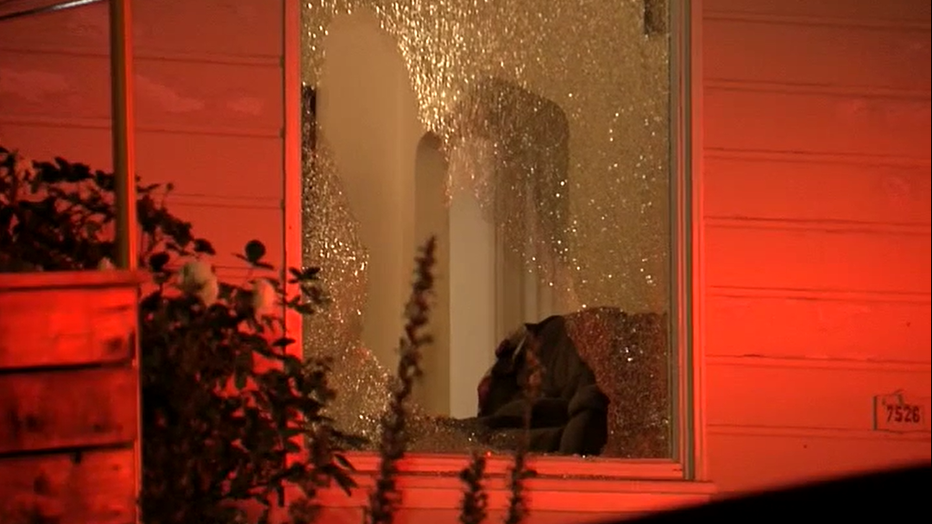