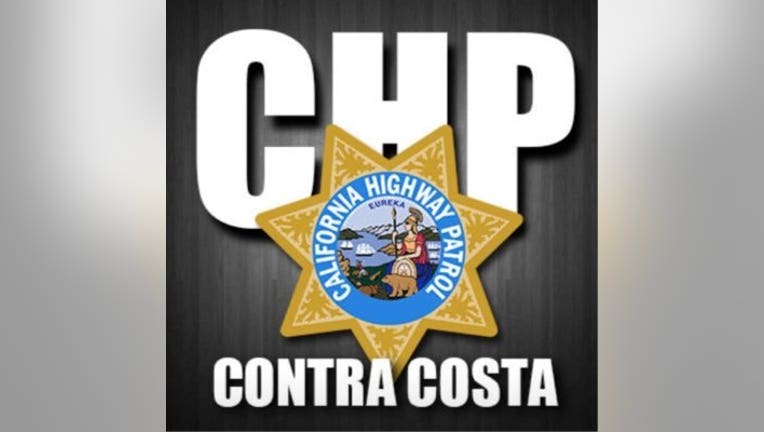 The man, whose name was not immediately released, was headed east on I-80 at about 12:40 p.m. Saturday when, at the split onto eastbound Highway 4 his Dodge Dakota pickup veered right across several traffic lanes and into a field near the interchange, the CHP said. The driver was the only occupant of the pickup.

CPR and lifesaving procedures were administered at the accident scene before the victim was taken to John Muir hospital in Walnut Creek, where he died.

It hadn't been determined by Saturday afternoon why the pickup veered off the roadway, the CHP said, and the crash remains under investigation. Anyone who witnessed the crash, or what led up to it, is asked to call the Contra Costa CHP office in Martinez at (925) 646-4980.