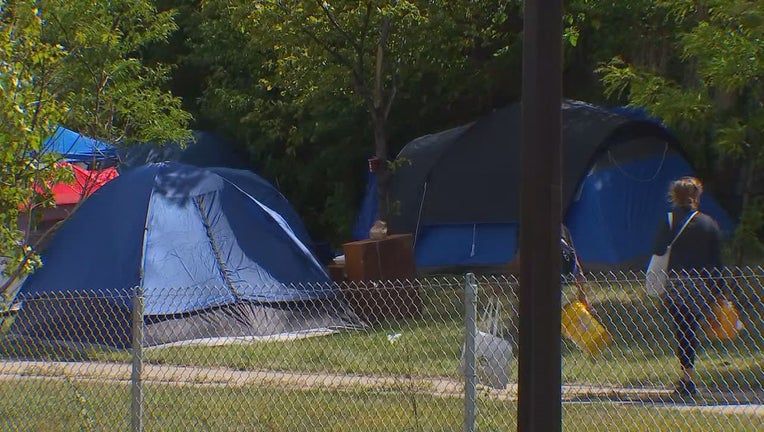 OAKLAND, Calif. - Oakland is suggesting a new way to house the homeless.

According to the San Francisco Chronicle, the city asked Alameda County to consider using county land, like the fairgrounds in Pleasanton, as a winter homeless encampment for RV's and tents.

“The fairgrounds are miles from Oakland. Why not use the Oakland Coliseum site,” Miley told the Chronicle.

Pleasanton City Councilman Jerry Pentin told the Chronicle that it was "inappropriate" to move the homeless from Oakland to his suburb.

“While I understand the homeless issue is one of our main issues in Alameda County, moving Oakland’s homeless out to Pleasanton is not the answer,” Pentin told the paper. “And what next? Other cities follow suit? Why wouldn’t they shift their homeless populations to the fairgrounds as well? Each city needs to address homelessness in their city, not hand it off to another.