Amenta will resume his testimony in the morning before the government is expected to call former Walgreens executive Nimesh Jhaveri.

Follow below for live updates about the trial from KTVU's Evan Sernoffsky who is reporting from a federal court in San Jose. (Mobile users click here to follow the blog if it does not display below.) 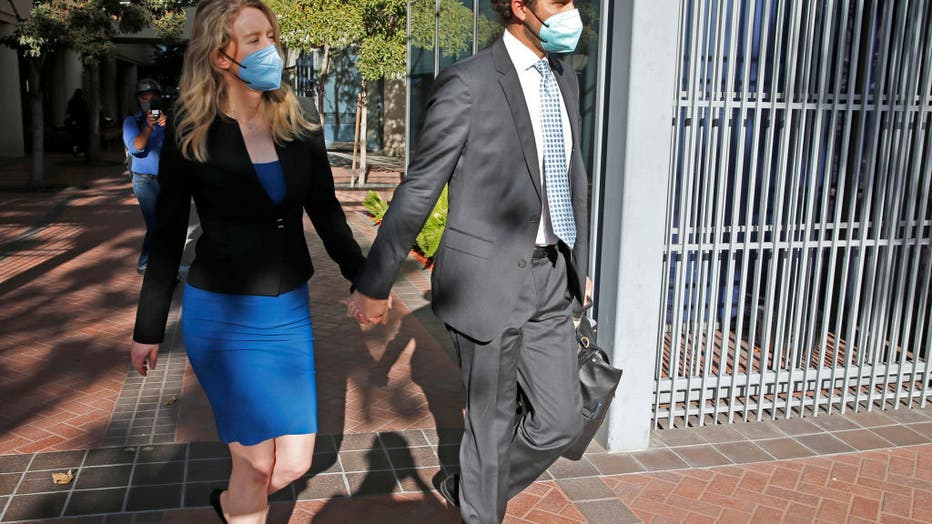 Parloff wrote a glowing profile of Theranos for Fortune magazine but later retracted the story, saying he was misled.

Carreryrou exposed Theranos’ failures in a number of articles for the Wall Street Journal and wrote a bestselling book on the company titled "Bad Blood."

Both journalists have been put on a witness list for the defense. Carreyrou is covering the trial for a popular podcast but is subject to a judge’s gag order because he’s on the witness list. He’s seeking to be excluded from the order.

Parloff is also fighting being called to testify in the case.