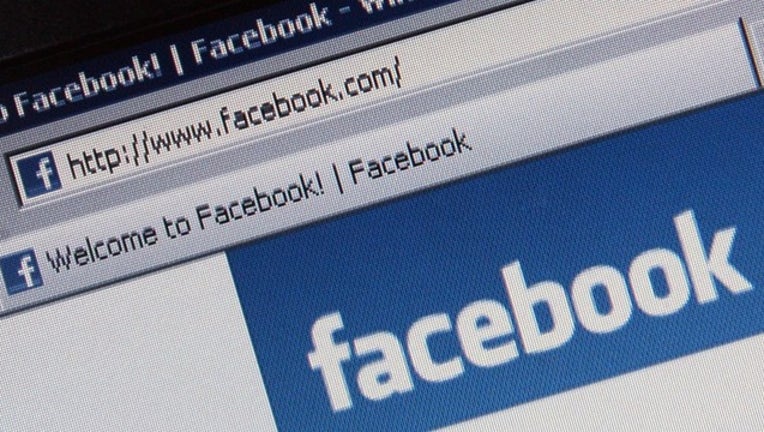 LONDON (AP) - Facebook has changed the fine print in its terms of service to clearly explain to users that it makes money by using their data, the European Commission said Tuesday.

The social media giant modified its terms and conditions to better inform users what they are signing up for, the commission said. The new wording will clearly explain how Facebook uses the data it collects on users to develop profiling activities and target advertising to "finance" the company, it said.

The company made the changes after discussions with the commission and European consumer protection authorities. EU regulators stepped up scrutiny of Facebook's terms after the Cambridge Analytica data privacy scandal, in which data on 87 million Facebook users was allegedly improperly harvested. They also want tech companies to bring their terms in line with European consumer law.

If Facebook wants to restore consumer trust after the scandal, it "should not hide behind complicated, legalistic jargon on how it is making billions on people's data," European Union Consumer Commissioner Vera Jourova said in a statement .

"Now, users will clearly understand that their data is used by the social network to sell targeted ads."

The changes are part of broader global efforts to rein in social media companies amid concerns about privacy breaches, harmful content and other online abuses.

The changes will take effect worldwide, in another sign of how stricter EU rules on tech companies are being felt globally.

"We've been doing a lot of work this year to better explain how Facebook works, what data we collect and how we use it. As part of these ongoing efforts, we'll be updating our Terms of Service to be more clear about how Facebook makes money," the company said in a statement.

The new terms explain that Facebook is free for users in return for sharing their data and exposing them to ads.

Other changes include outlining services Facebook sells to third parties based on user data and letting users know how they can close their accounts and under what reasons their accounts can be disabled.

Facebook is expected to make all the changes by the end of June. If it doesn't, the commission said it can use enforcement measures, including unspecified sanctions.