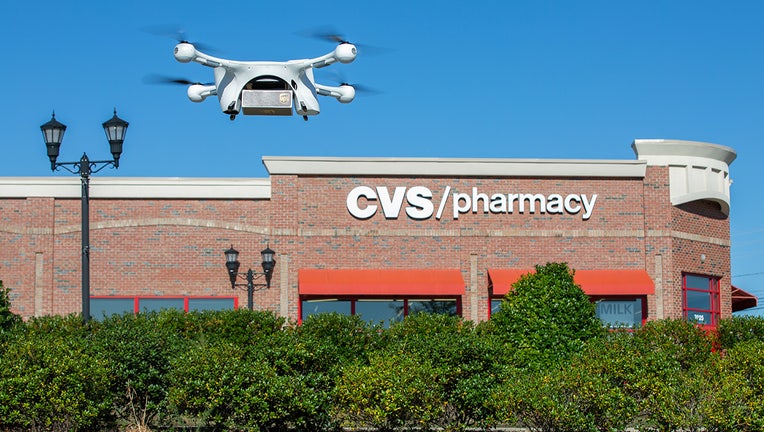 WASHINGTON - Federal officials say they will allow operators to fly small drones over people and at night, potentially giving a boost to commercial use of the machines.

Most drones will need to be equipped so they can be identified remotely by law enforcement officials.

The final rules announced Monday by the Federal Aviation Administration "get us closer to the day when we will more routinely see drone operations such as the delivery of packages," said FAA Administrator Stephen Dickson.

Drones are the fastest-growing segment in all of transportation, with more than 1.7 million under registration, according to the Transportation Department.

However, the widespread commercial use of the machines has developed far more slowly than many advocates expected. Amazon.com founder Jeff Bezos once predicted that his company would use drones to deliver goods to customers’ doorsteps within five years, but that prediction is already off by two years.

There have been several tests and limited uses. United Parcel Service said last year that it received approval to operate a nationwide fleet of drones and has already made hundreds of deliveries on a hospital campus in North Carolina.

And this past August, Amazon got similar FAA approval to deliver packages by drones. The company is still testing the service and hasn’t said when shoppers will see deliveries.

For drone supporters impatient with the pace of adoption, regulatory hurdles are a leading complaint. Currently, operators who want to fly a drone over people or at night need a waiver from the FAA.

The new rules will require that drones used at night include flashing lights that can be seen up to three miles away. Operators will need special training. Small drones flying over people cannot have rotating parts capable of cutting skin.

The rules covering flights over people and at night will take effect in about two months. They finalize proposed rules issued last year.

All drones that must be registered with the FAA will be required to have equipment that broadcasts their identification, location and control station or be operated at FAA-recognized areas. So-called remote ID was a requirement impose by Congress at the urging of national security and law enforcement agencies.