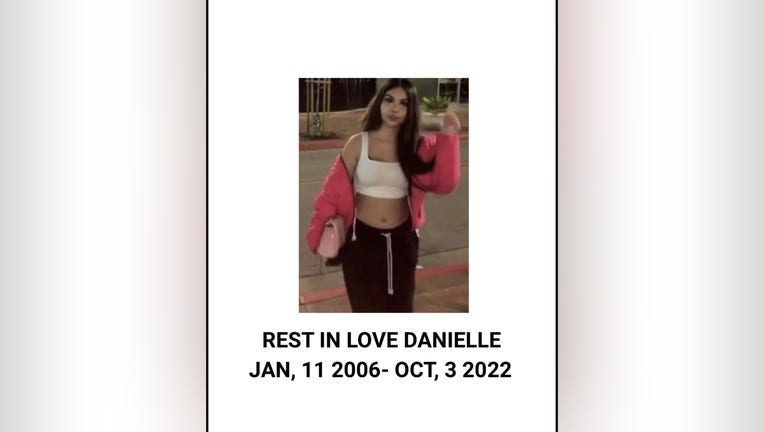 SAN JOSE, Calif. - The family of a 16-year-old girl, who was struck and killed on Interstate 680 in San Jose earlier this month, was making a desperate plea to the public to help them find answers.

Danielle Jasmine Lopez was killed on Oct. 3 in the southbound direction of I-680 near Jackson Avenue. Her body had been struck by multiple vehicles.

The California Highway Patrol said calls began coming at 12:37 a.m. that morning from people reporting a crash involving a pedestrian.

Officers arrived to find the victim’s body in the number four lane. Witnesses told investigators she ran in front of a GMC pick-up truck, which hit her. She was then struck by at least four more vehicles, according to the CHP.

When the teen did not return home that night, her mother got worried. She ended up filing a missing person’s report. Lopez’s family said the trauma to the body was so severe it would take four days before coroners were able to identify the teen and finally give official notification to the family of her death.

The teen’s brother told KTVU the family has since been seeking answers to why she was on the freeway in the first place. Elias Lopez said it was out of character for his sister to have placed herself on a freeway with racing cars, noting that kind of thing scared her.

The family said what they did know of that night was what Danielle's boyfriend told them: The two were in a car together and had gotten into an argument. At some point, the fight led to her getting out of the car near the Hostetter Road exit, a few exits from where her body was later located.

The events that followed was the part that remained a mystery to the family.

Elias Lopez said after his sister's death, his mother had taken it upon herself to go near the freeway where her daughter was found, seeking witnesses. She asked people who were camped out in the area if they’d seen anything related to the fatality.

One witness reported that she did see Danielle, and actually let her use her phone because it was clear she was distressed about getting back home. The witness said the teen ended up getting into an unknown man’s car.

"She wanted to get home. She was desperate to get home, and she hopped into a car thinking she would get home," the brother said.

What the family couldn't understand was why she ended up on the freeway. Did she jump out of a moving vehicle? Was she in fear for her life?

"She’s not going to move out of a moving car," Elias Lopez said, speculating, unless she was in some type of danger.

In an effort to find answers to these questions, the family has been posting flyers around town and on social media.

The Lopezes want anyone who may have seen anything that could help the case to come forward. 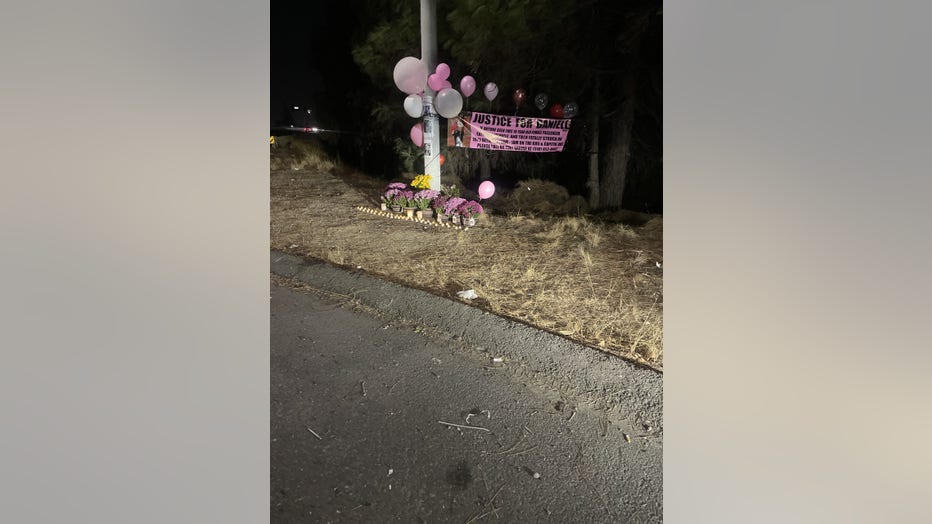 It's something the California Highway Patrol was also seeking, as the agency this week put out a renewed call for the public's help in the case.

"We would like to make sure that any information that is available and can be made available to us, reaches us so that we can perform a very thorough investigation," CHP Officer Ross Lee told KTVU.

He did note that at this point, investigators had not received any solid evidence of criminal actions surrounding the case.

"We are aware of some of the claims the family has made and understand the family is hurting very much," Lee said. "We currently do not have any information about anything factual at this point, and that is what we're looking for. This is still a very active and ongoing investigation," he added.

Investigators asked anyone with any information about this case, or the circumstances surrounding it, to call the CHP San Jose office at (408) 961-0900.

On Friday, the family planned to hold a memorial service for the teen. As they prepared to say good-bye, her brother pledged, "We’re not going to stop until we get answers."

And as they continued their pursuit, they wanted people to know that Danielle Lopez was not just a "pedestrian" fatality and said they want her voice heard.

In a GoFundMe set up to help pay for funeral expenses, the Lopezes paid tribute to the 16-year-old girl, remembering her as a bright light and the baby of the family.

"She had her whole life ahead of her. She was always so happy, bubbly, her smile could light up the room," the family shared. "We will never get to see her go to prom or graduate high school." 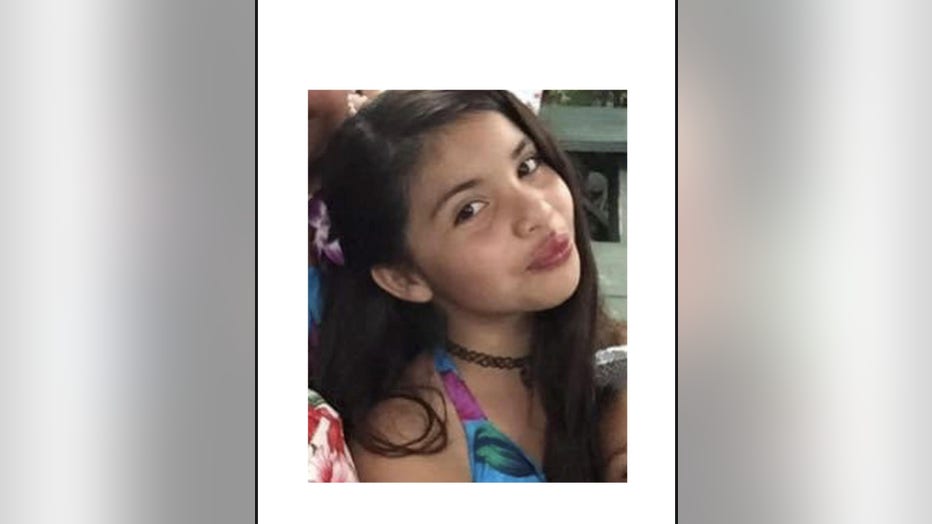 Family of 16-year-old Danielle Jasmine Lopez urged the public for its help as they sought answers to what led to her fatal collision on Interstate 680 in San Jose on Oct. 3, 2022. 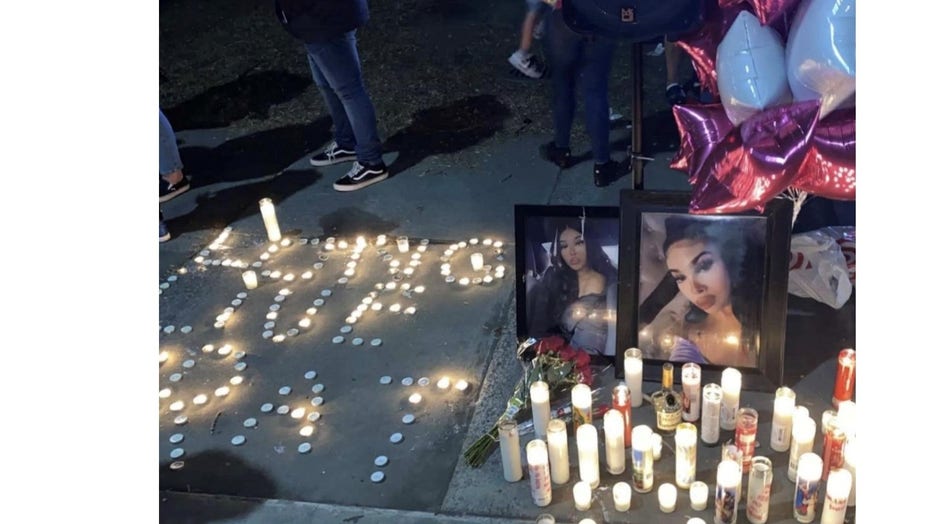