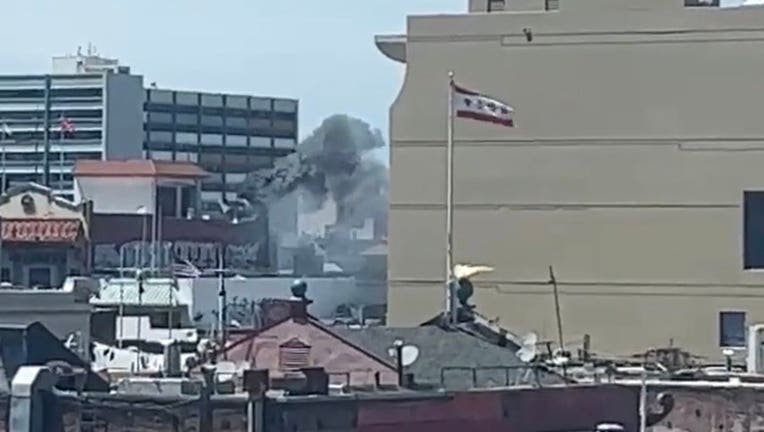 An apartment fire in San Francisco's Chinatown has displaced an unknown number of residents, but was contained without anyone being injured, the city's fire department said.

The roof caught fire at 834 Washington Street on Wednesday afternoon and was contained about an hour later, according to the SFFD.

The building was described as a "multi-story dwelling" by the city's fire department.