CAPE CANAVERAL, Fla. - A capsule full of supplies and experiments is on its way to the space station after an early afternoon launch from Cape Canaveral.

Yesterday’s launch attempt was called off due to strong upper-level winds, but Mother Nature cooperated today. The SpaceX Falcon 9 rocket lifted off into the clear blue sky just before 12:30 p.m., carrying an uncrewed Dragon capsule on its third flight to the station -- the first such milestone for the reusable spacecraft.

A few minutes later, the Falcon 9’s first stage touched down on an offshore droneship, ready to be refurbished and reflown.

The CRS-19 mission – SpaceX’s 19th cargo flight – is packed with almost 6,000 pounds of supplies, including everything from food to batteries to spacewalking gear. 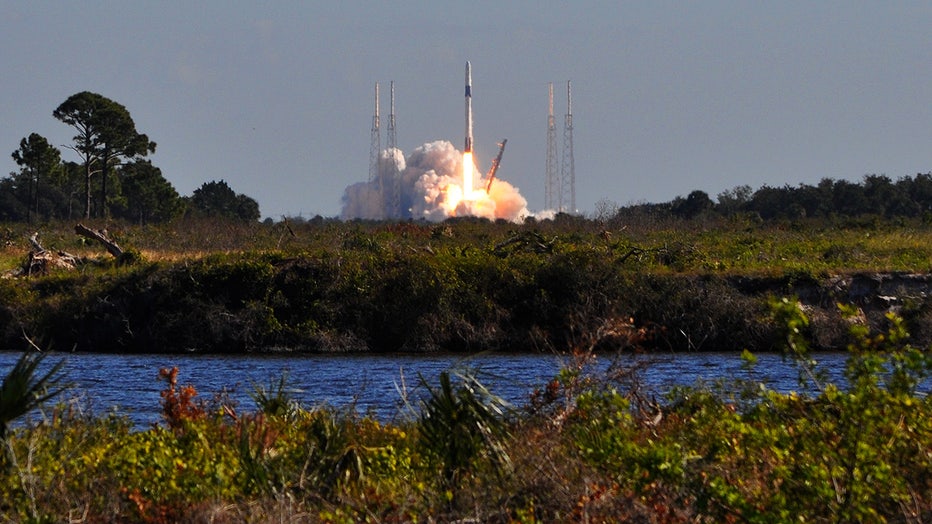 The capsule is also carrying experiments to study how flames act in space, how bones and muscles holdup in weightlessness, and even whether malting barley could provide a food source on long-term missions.

SpaceX hopes to begin flying astronauts to the space station next year after successfully retesting the Dragon capsule’s abort engines. An earlier test resulted in an explosion that destroyed the craft. Next up will be an in-flight test of the abort and escape system, possibly later this month. 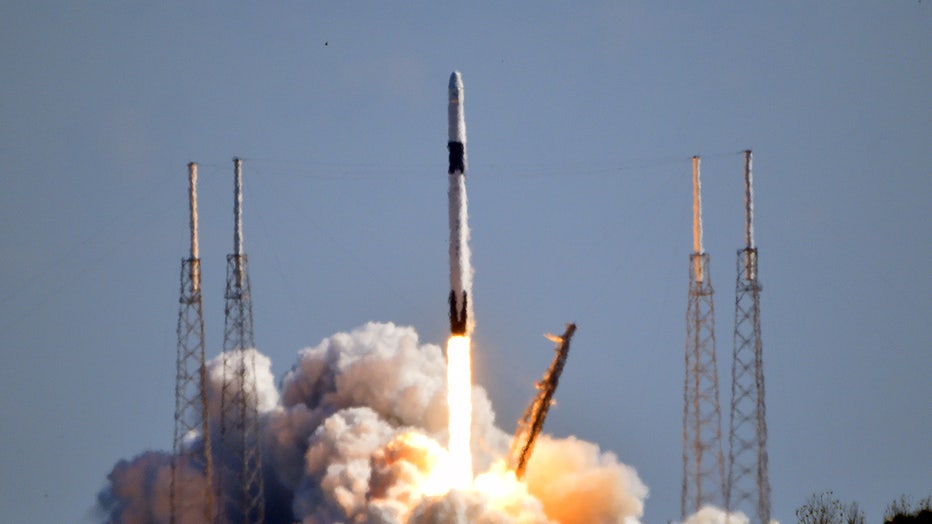 Meanwhile, Boeing’s crew capsule is sitting just down the coast from where the Falcon 9 blasted off today. The Starliner capsule is atop an Atlas V rocket, undergoing fueling tests ahead of its planned test flight, currently scheduled for December 19.

Both companies have contracts with NASA to begin ferrying astronauts to the station. NASA has been buying seats aboard Russian rockets since the retirement of the space shuttle fleet in 2011. 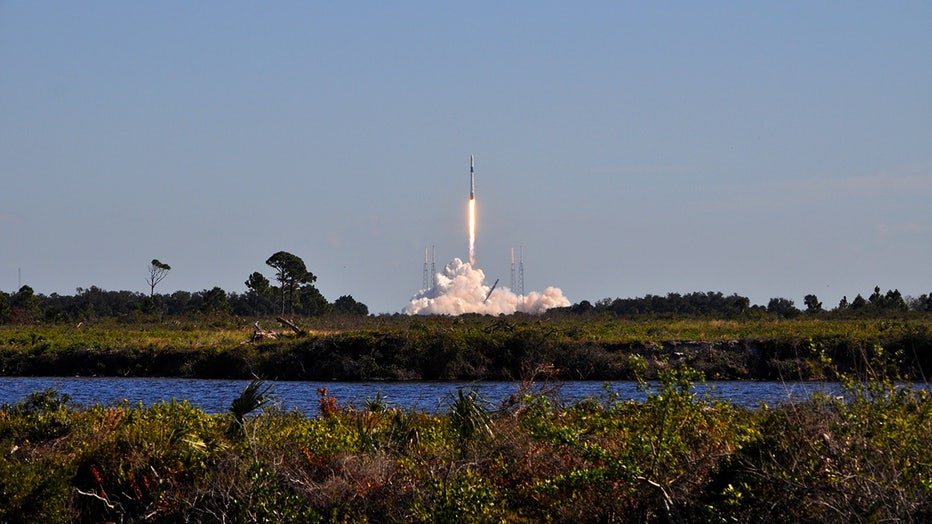 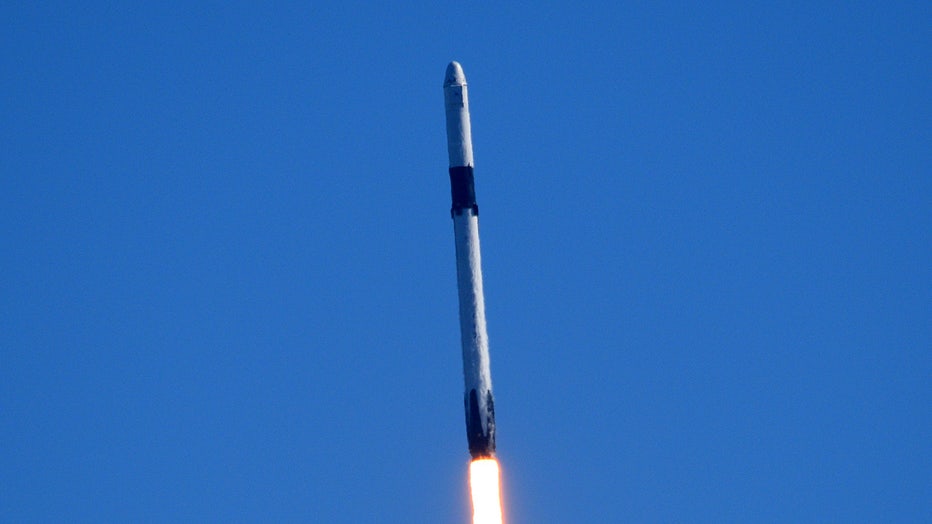 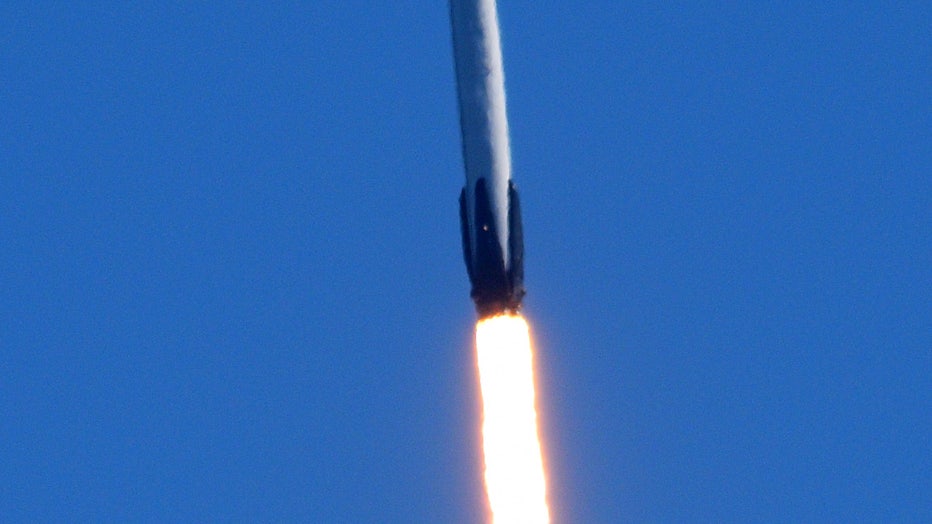 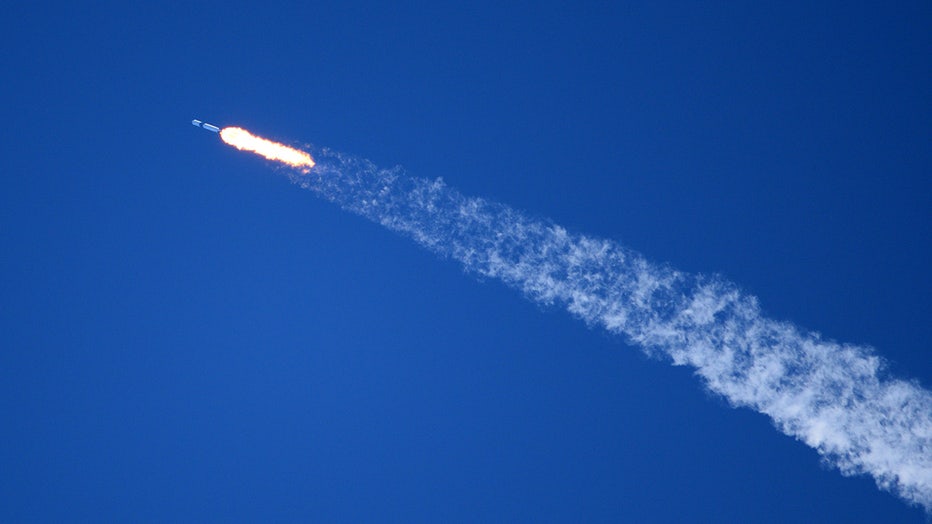 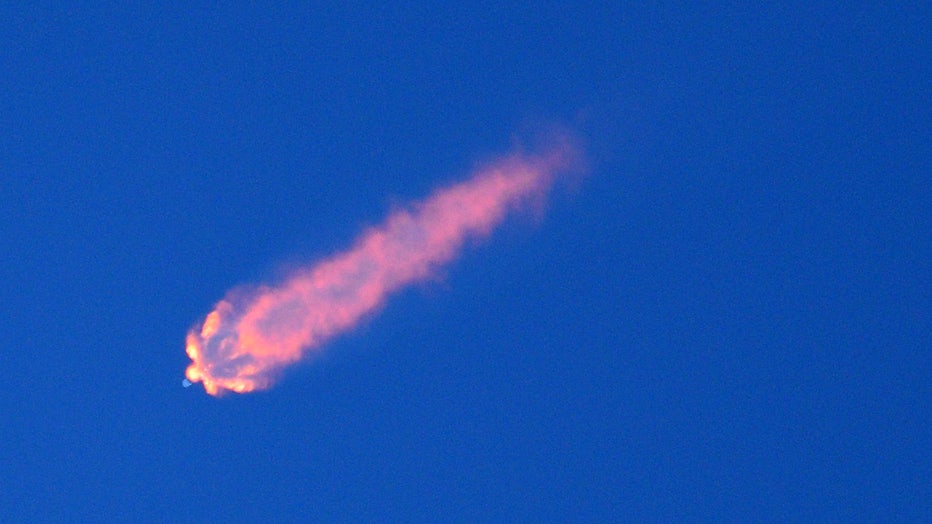