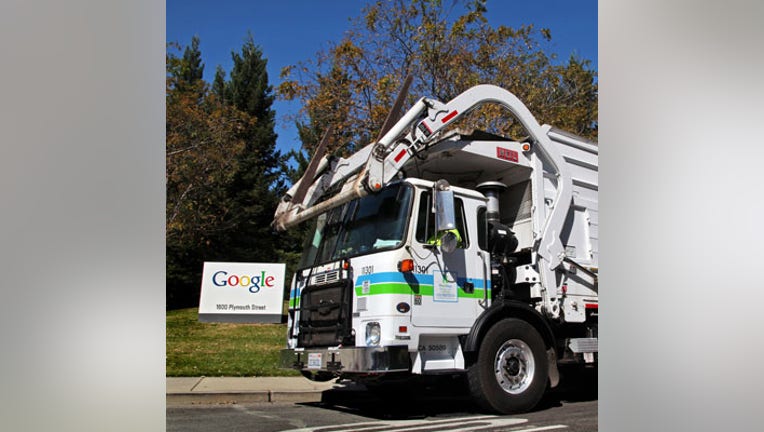 SAN FRANCISCO - A former executive with Recology -- the company contracted by San Francisco to handle waste collection -- has agreed to plead guilty and cooperate with federal investigators looking into corruption at City Hall, the U.S. Attorney's Office announced Wednesday.

Prosecutors say that Giusti conspired with others between 2014 and January 2020 to direct payments and benefits from Recology to Nuru, who as DPW director presided over the process governing how much the company could charge residents.

The gifts included payments of about $150,000 per year to a nonprofit, knowing that Nuru controlled it, $60,000 from 2016 to 2019 to fund the annual DPW holiday party, and a job for Nuru's son at a Recology subsidiary, according to the U.S. Attorney's Office.

Nuru was arrested in January 2020 and resigned from his position, and several other people have also been arrested and charged in the probe, including former San Francisco Public Utilities Commission general manager Harlan Kelly.

New court documents filed Tuesday in federal court elaborated on the alleged bribes and charged Giusti with one count of conspiracy to bribe a local official and to commit honest services fraud. He was arraigned Wednesday and remains out of custody on bond, prosecutors said.

He faces a maximum sentence of five years in prison but could receive a lower sentence depending on his assistance in the larger City Hall corruption case.