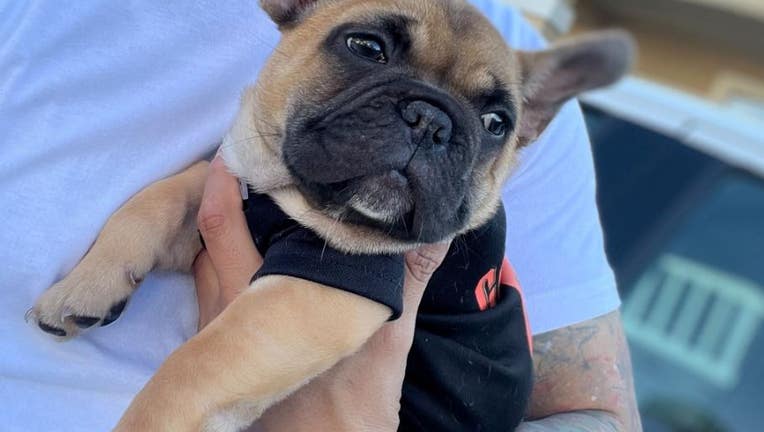 FREMONT, Calif. - Fremont police shared photos of Frankie, a French bulldog stolen August 3 from a 7-Eleven parking lot. Officials say the family is offering a $700 reward for the dog's return.

Police posted photos of the dog looking adorable on social media on Monday. The pup was taken from the franchise's location at Fremont Boulevard and Sundale Drive.

Officials said Frankie was not wearing a collar at the time he was taken. The dog weighs 8 pounds.

This is not the first time this breed has made headlines for being stolen. In fact, just last week, KTVU did a story about a boy who was robbed of the family pet at gunpoint in Oakland.

There have been numerous other instances of the popular breed's owners becoming victims of crime.

If you have information on this dog's whereabouts, you should contact police: Fremont P.D. CSO Diana Allen: dallen@fremont.gov. 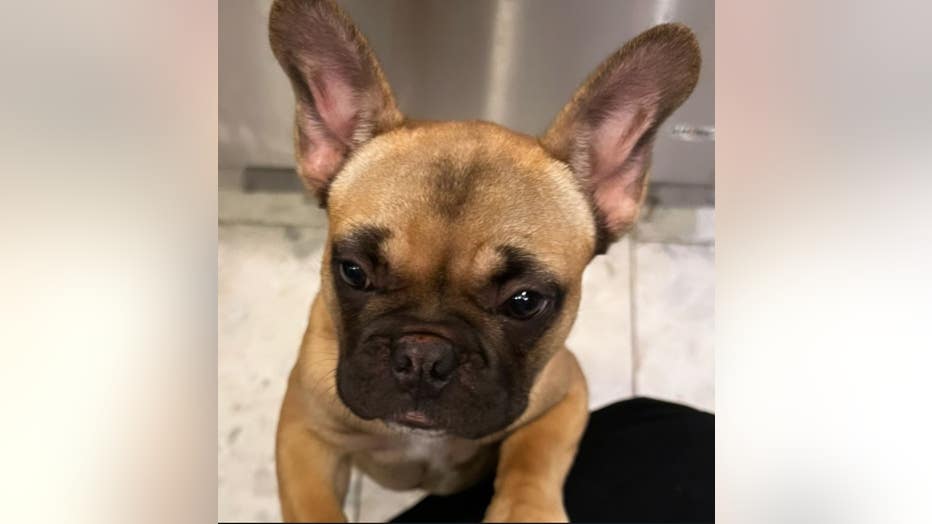 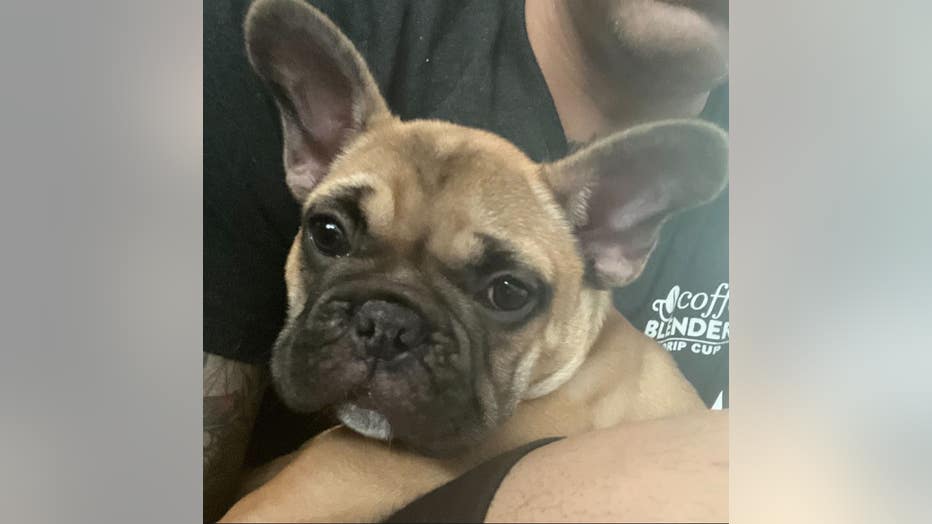