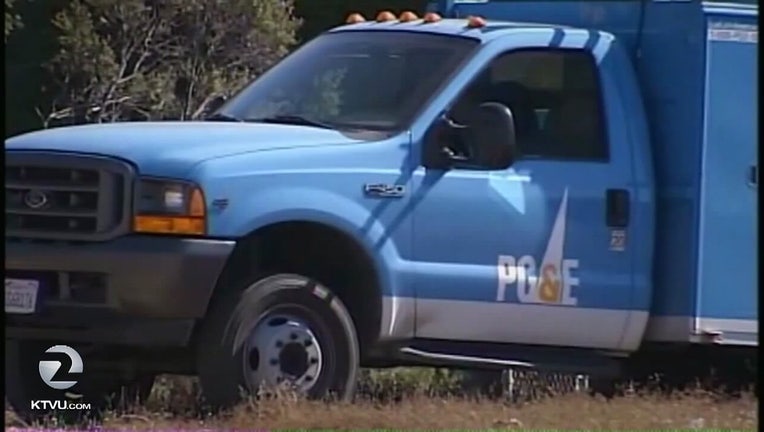 CUPERTINO, Calif. - A major thoroughfare in Cupertino is closed late Thursday afternoon due to a gas leak, according to the Santa Clara County Fire Department.

Pacific Gas & Electric clamped the leak at around 6:40, fire officials said. Southbound De Anza was estimated to reopen at 7:30 p.m.

It is not known what caused the leak.