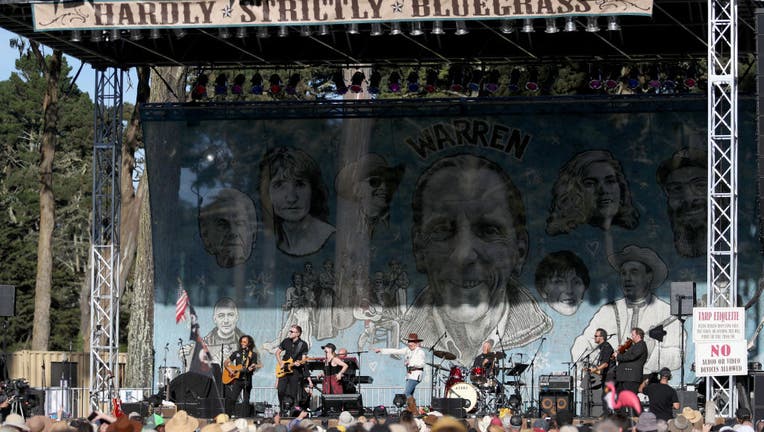 The free music festival is scheduled for Sept. 30 to Oct. 2, 2022, according to the festival's official website. Organizers will release the first round of lineups on July 26.

The lineup will be revealed through a series of "music medleys" on the festival's app, according to SFGate. Organizers would give the public a few days to guess the artists presented in the musical medleys before revealing their names.

Hardly Strictly Bluegrass was founded by Warren Hellman in 2001 and attracts roughly half a million attendees every year, according to SF Gate.

For more information about the festival, organizers encourage the public to download the HSB22 app.